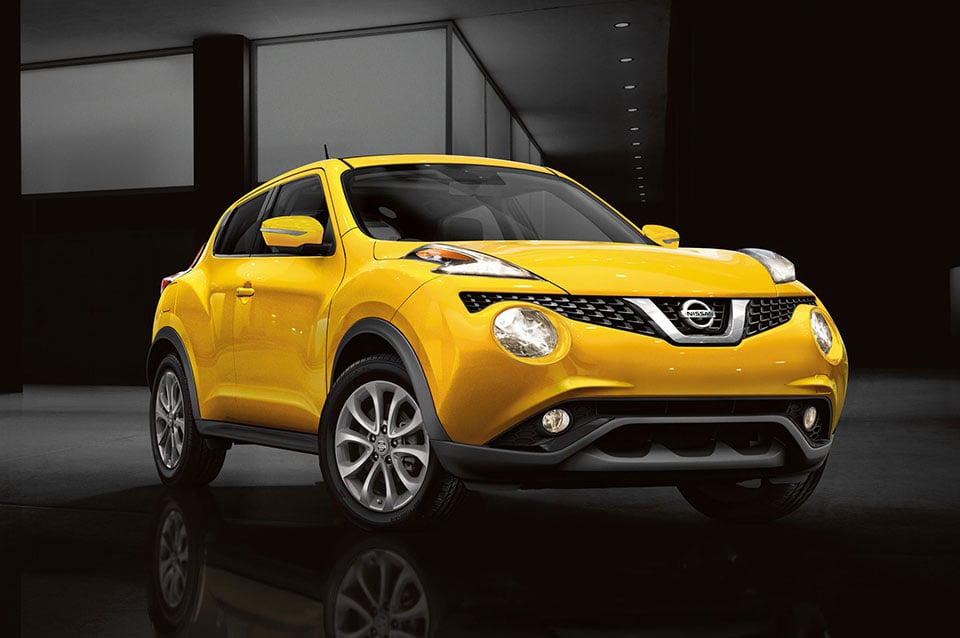 Nissan has done well with its quirky Juke crossover. The little SUV is a tight squeeze for four adults, but the turbo engine makes for fun driving once the boost spools up.

Now, Nissan has dropped some very big money, $153 million to be exact, to prepare its UK facility to build the second generation Juke. The next Juke will be built on the CMF-B modular platform, which is a product of the Renault-Nissan tie up, which has produced vehicles like the Nissan Qashqai, Rogue, Pulsar and Renault Espace. The current Juke is built on the same platform used by the Cube and Versa.

The next gen Juke is expected to have an upgraded interior and pack more tech. It is expected to debut towards the end of 2016. The 2015 Juke was slightly revised, but looked very similar to the previous models.