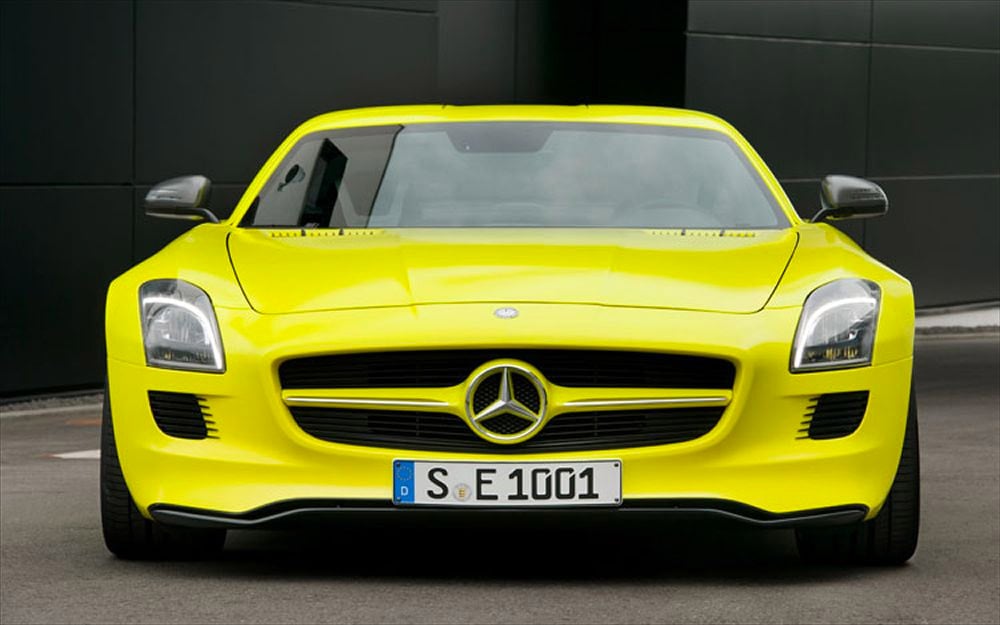 When it comes to luxury EVs on the market today, the runaway leader in the realm is Tesla. Tesla is selling more EVs than anyone else, even though the Model S is a very expensive car. Mercedes-Benz wants some of that premium EV action, and according to R&D head Thomas Weber; Mercedes is working on just such a car right now.

Weber says that the EV the company is working on is going to have a range of 228 to 311 miles per charge. That would put the driving range right up there with Tesla’s 85 and 90 kWh models. It’s not clear if the car will be a large sedan like the Model S, or a sports car like the AMG E-Cell Prototype shown above.

Weber wouldn’t give a strong indication of when the new EV might land. All he would say is that the car would be here “soon.” In the automotive world, soon can mean years away. I’d think Mercedes would want the car as soon as possible, Tesla is certainly stealing customers from Mercedes since it has no directly competitive products right now.