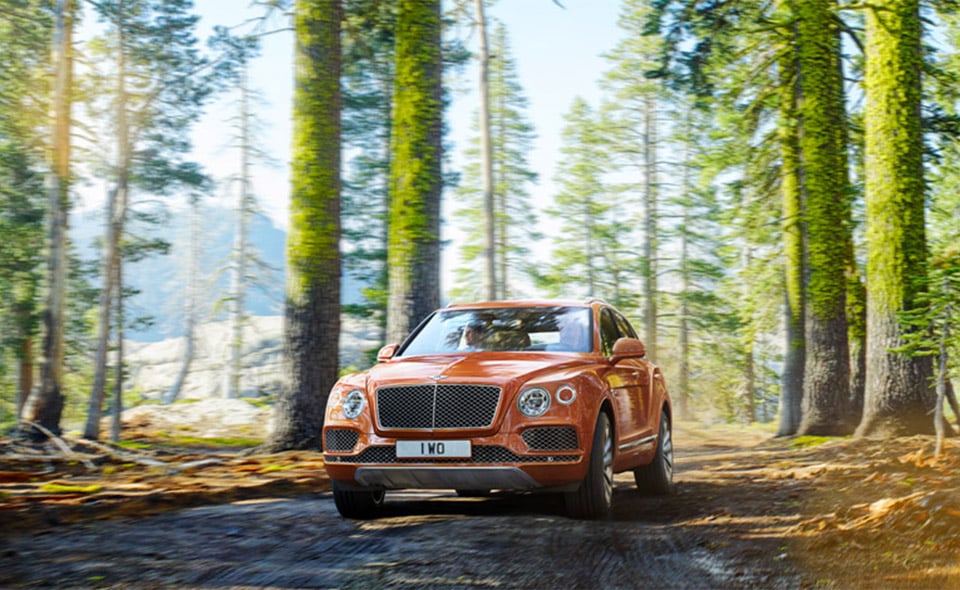 I’ve heard the old saying that it’s good to be King; it’s clearly good to be Queen too. You probably recall that hopped up performance SUV from Bentley that we have been talking about for a while now called the Bentayga. Well, the very first Bentayga that rolls off the assembly line has been sold, and the buyer is none other than Queen Elizabeth II.

You might expect that the Queen is going to use the car for cruising around London, or perhaps out to her country home. Apparently, she plans to use the Bentayga as her preferred mode of transport for hunting trips at one of her estates in Scotland. I wouldn’t have pictured the Queen as a hunter. 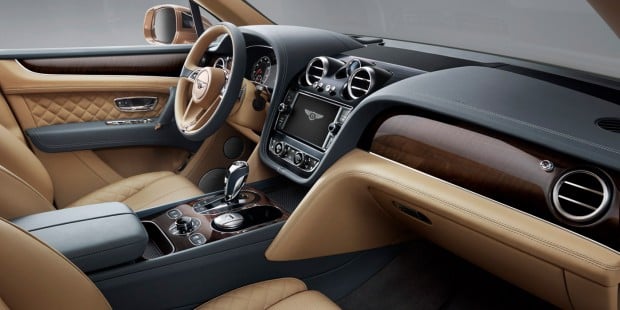 The Queen has quite the car collection and is normally driven around in Bentley State Limo made just for her, so this should fit right in. 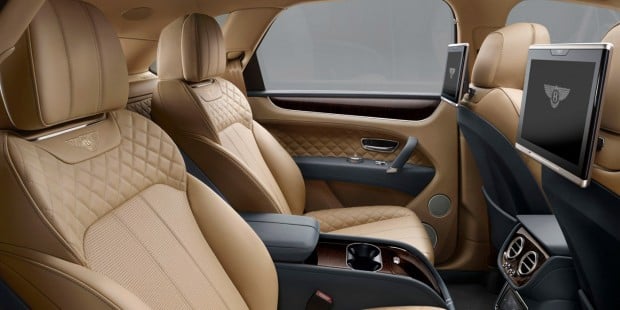