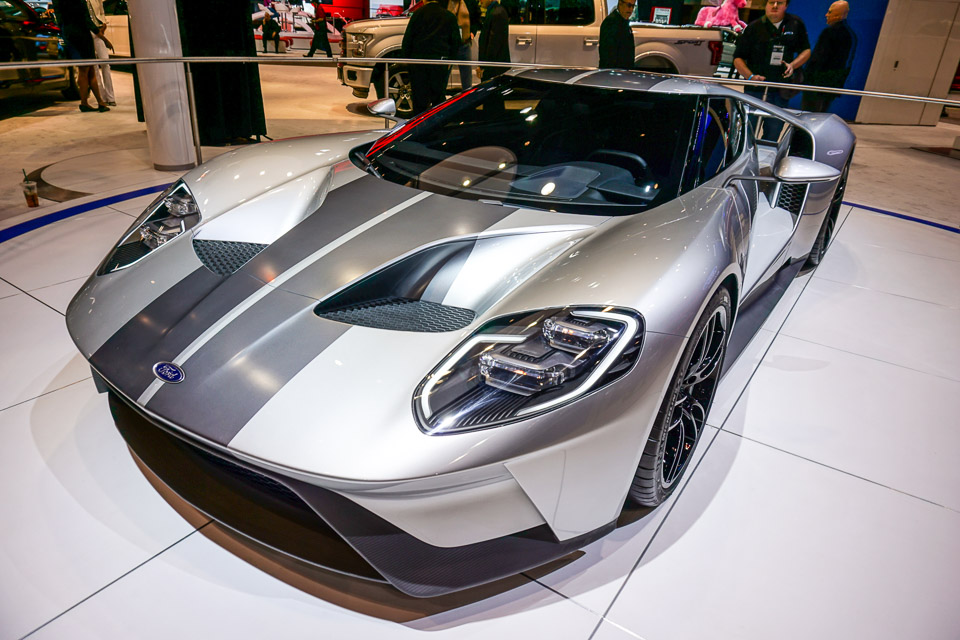 We have known all along that the new Ford GT would be a very limited edition car. With a price estimated around $400,000, you might not expect there to be much of a line waiting to buy them but they will undoubtedly sell out fast anyhow.

Now, word is that the Ford GT might see only 200 cars produced annually. Out of that number, the U.S. is expected to see only 100 of them. That means the chances of you seeing one of these cars in the wild or at a dealership is very slim. The other 100 cars are expected to go to other Ford global markets, and the GT will be even less common abroad.

The UK is expected to get fewer than 20 units, with other major markets receiving less than 10 each. Even if you never see one on the street, you’ll be able to see the Ford GT in action at the FIA World Endurance Championship.

Ford GT Mk II Is the Track-only, 700hp Evolution of the GT 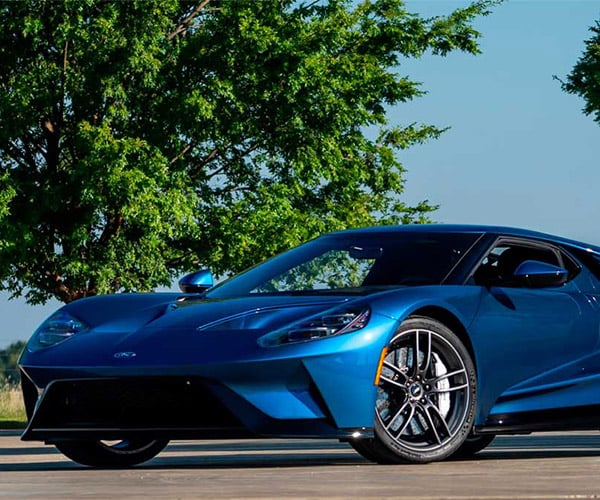 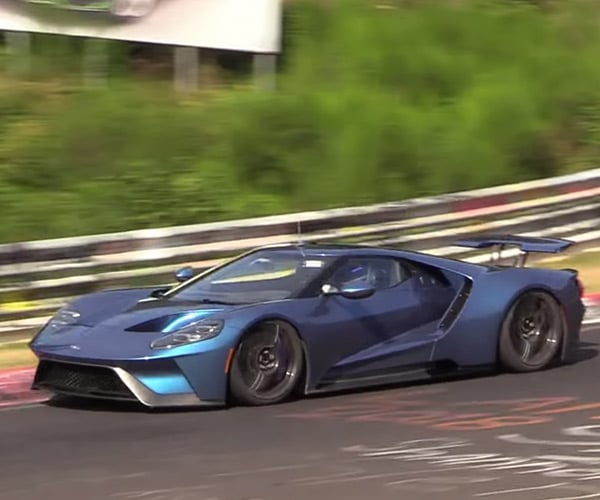 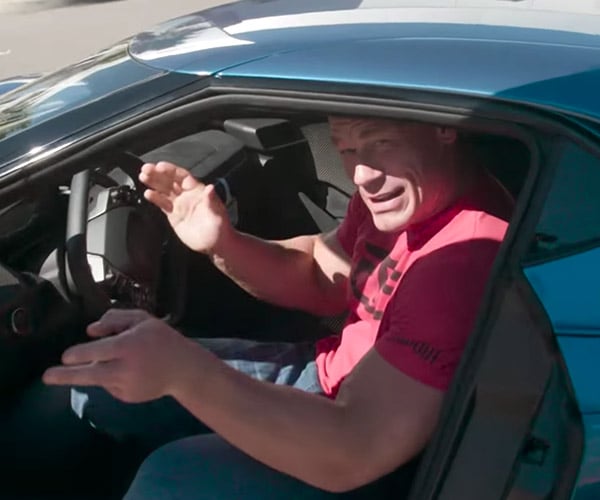