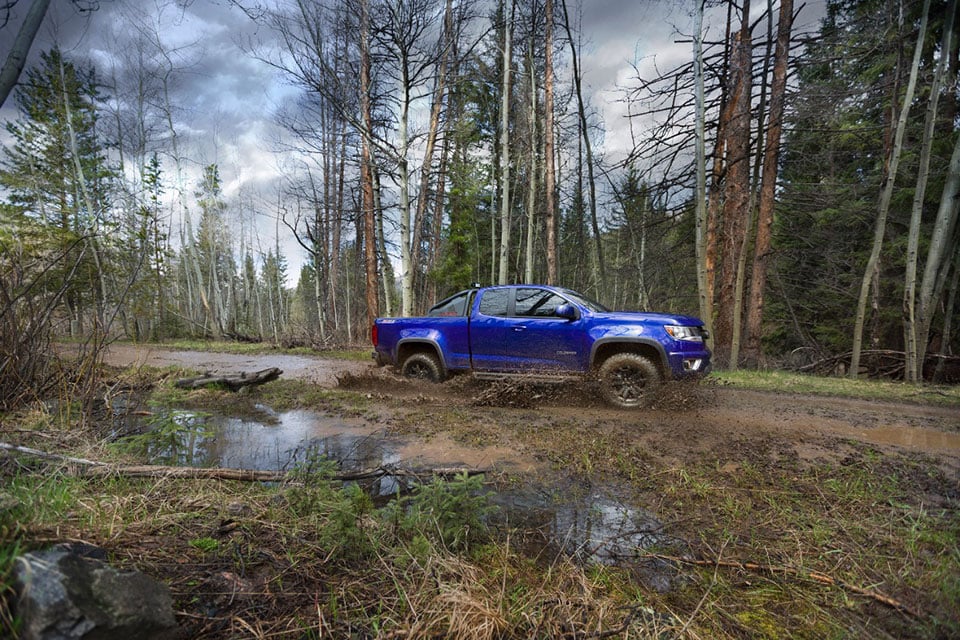 In the wake of the VW diesel emissions cheating fiasco, the EPA is cracking down big time on automakers who build models with diesel engines. One of the first to feel the extra burden will be GM, with the diesel versions of its Colorado and Canyon small trucks getting extra tests.

GM says that the EPA will perform additional tests on the trucks before they are given certification. The tests are likely includes on-road emission testing, like the ones that revealed the defeat device in VW’s vehicles. Those extra tests could delay the launch of the Canyon and Colorado diesel models according to GM.

Diesel power and efficiency definitely have an appeal for truck buyers, and there are likely a bunch of folks out there waiting to get their hands on the new trucks. Still, it’s better that they’re given a clean bill of emissions health before making it onto the streets.