Ariel Nomad or Motorbike: Which Is Better Off-road? 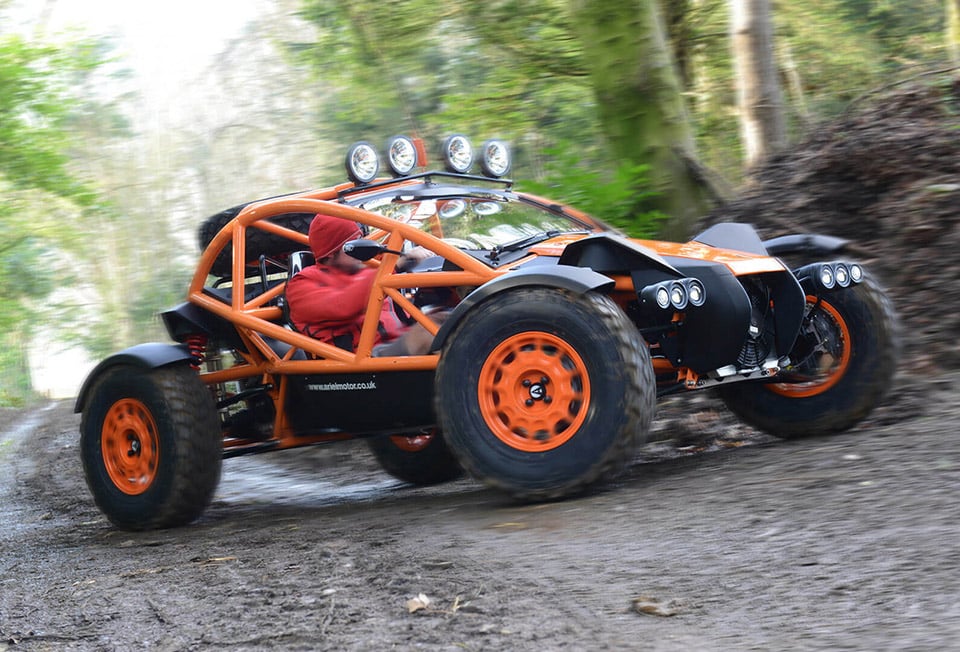 I am a huge Ariel Atom fan. Those little cars are far from cheap, despite the minimalist nature of them, but they can be incredibly fast with the proper driver behind the wheel. I want one pretty badly. If I had my choice between the Atom and the new Nomad off-roader, I’m not sure I could choose.

The Nomad was pitted against a motorcycle in a recent edition of /DRIVE to see which was better off-road. Having ridden a motorcycle on loose dirt and rocks for many hours at a time, I am certain that your arse will appreciate the Nomad more than the bike.

I don’t want to give away any other conclusions, as 10-minute video is well worth watching. The Nomad looks like such a cool car. Would you rather have an Atom or a Nomad?