Aston Martin has offered up just about every detail that we might want to know about its track-only Vulcan supercar in the past. One thing that you might not have known is where the Vulcan got its name. I always think of Spock and Star Trek when I hear the word.

But it turns out that Aston named its Vulcan after a British V bomber called the Vulcan XH558. A new video has turned up from that shows the Vulcan track car in its native habitat, a racetrack, as the Vulcan bomber flies overhead.

As we already know the Vulcan will be a very limited edition vehicle with just 24 examples being sold globally. It will pack over 800 hp and have an all carbon fiber design. The Vulcan XH558 bomber is being retired this month, and it looks like it’s passing the baton to a worthy successor to the name. 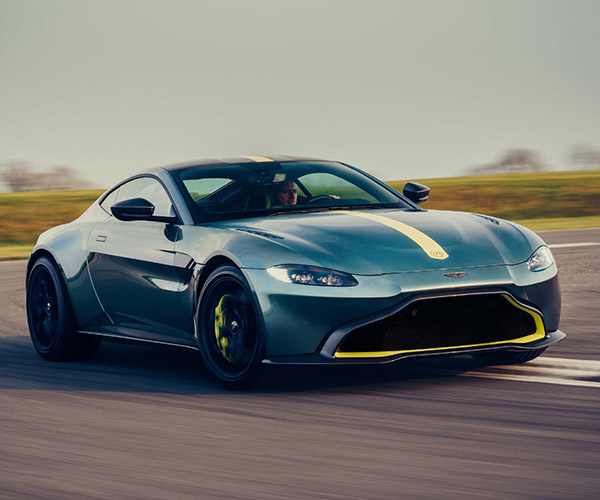