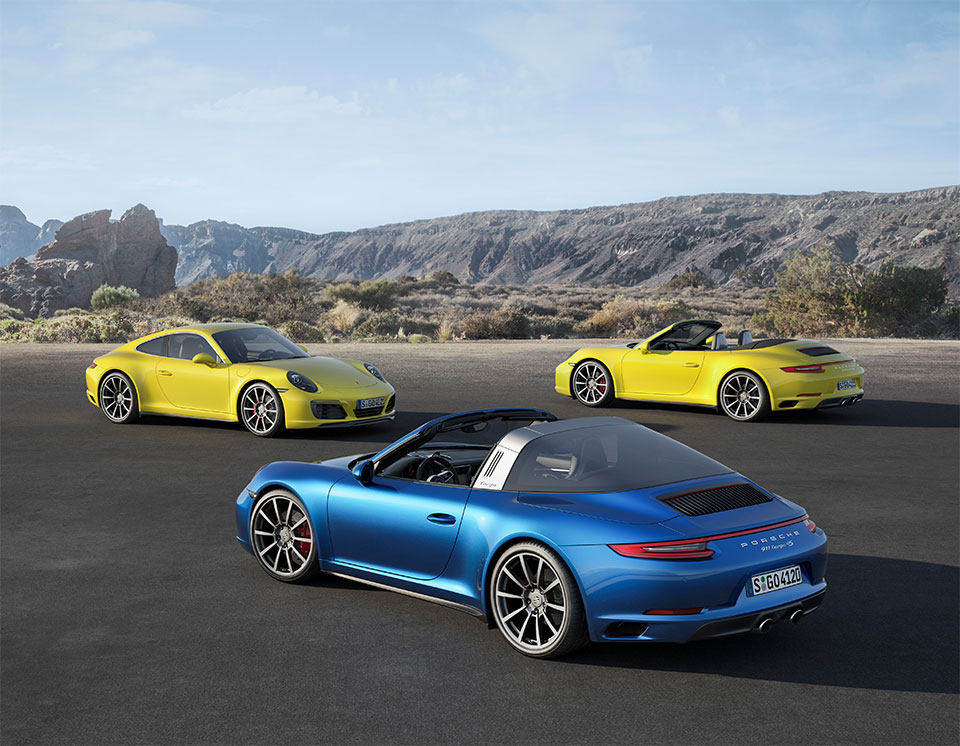 It’s a bit confusing now that Porsche has moved all of its 911 cars to turbo engines. Saying turbo and Porsche in the same sentence makes me think of the high-end Porsche 911 turbos of yore. Now that all 911s are turbo, they need a new name for the top dog turbo I think, but I digress.