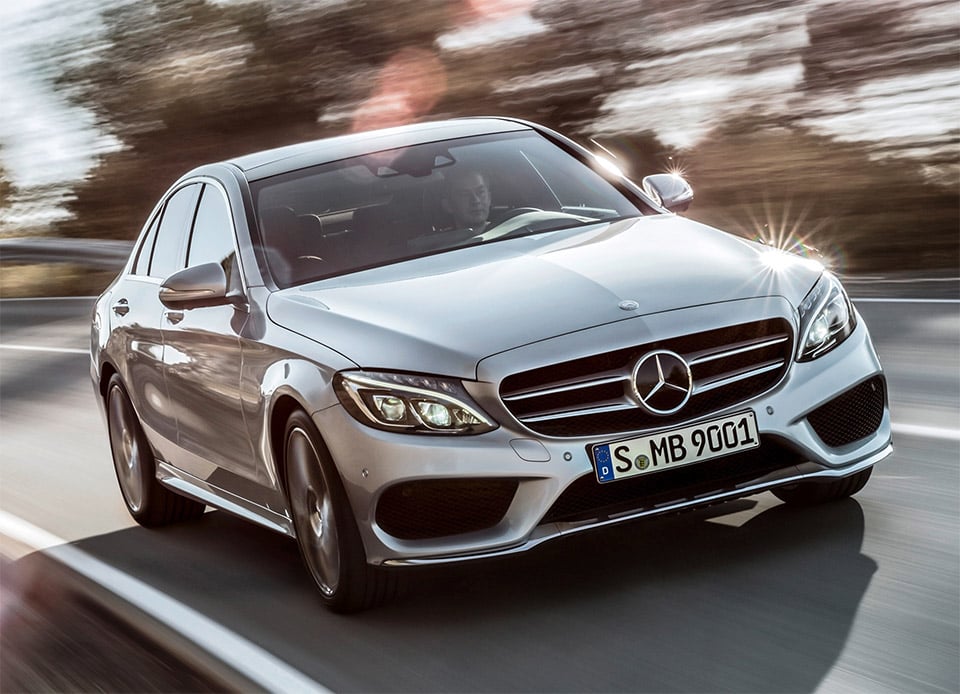 In Texas, air conditioning in your car and your house isn’t an option, unless you like the feeling of heat stroke. The problem over the years is that rules around the world are changing to protect the environment, which means automakers have had to change what they use as a refrigerant a few times. The next big change is coming in 2017 in the EU as regulations are requiring more environmentally friendly coolants.

Mercedes has developed an interesting AC system for the E-and S-Class cars that uses CO2 as the refrigerant. The system promises to be able to cool the interior of a hot car quickly and be safe for the environment if it leaks out, unlike the freon or tetrafluoroethane found in most air conditioning systems.

This fancy CO2 AC system required a redesign of lots of parts inside the car because it operates at 100 bar pressure, which is about ten times higher than current system pressures. The new system will go into use in 2017 on only the S and E-Class cars.