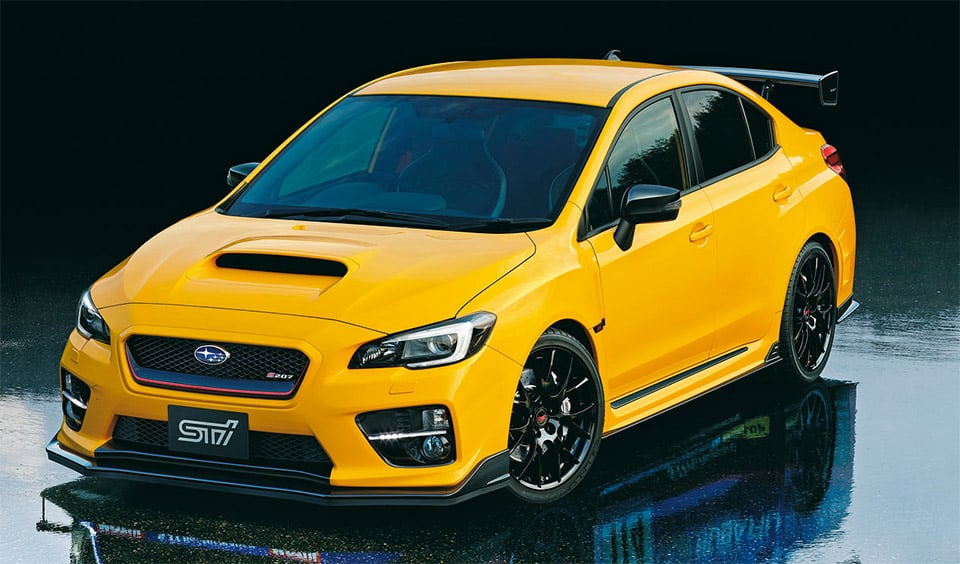 It annoys the bejeebers out of me when cool cars are made but not offered in the US. Such is the case with the sexy Subaru WRI STI S207 limited edition car that will be sold in Japan only. The car will launch later this year and will come in two forms.

Both the normal S207 and the S207 NBR Challenge Package get new engine tuning to make about 328 horsepowe. S207 buyers also get a host of other upgrades with an 11:1 steering ratio, flexible tower bar, DampMatic II front suspension with adjustable damping, and a front-rear active torque vectoring system. 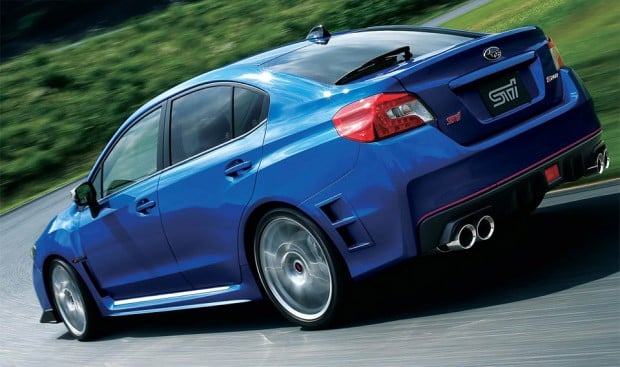 Six-piston Brembo brakes are up front, and four piston Brembo units in the rear to bring all that speed to a fast stop. The NBR Challenge Package also gets a dry carbon rear spoiler and special badges with a 200-unit production run. 100 of the NBR models are clad in yellow. It’s unclear if there will be 400 S207 units counting the NBR package, or 400 normal S207 units and an additional 200 NBR models.