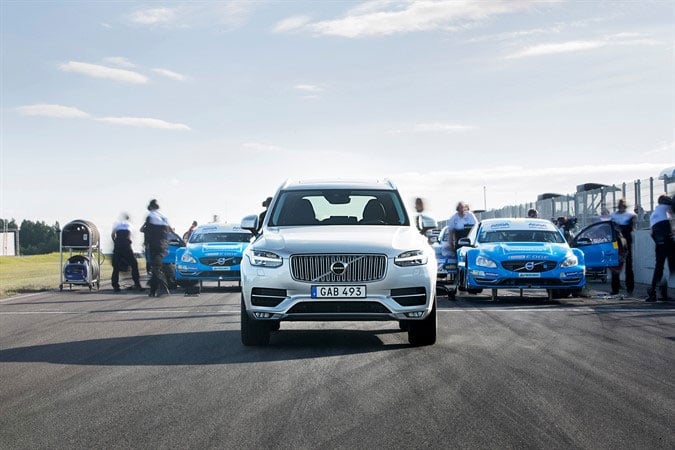 The Polestar brand is the sole reason that anything with the Volvo brand catches my attention. Polestar started out tweaking the Volvo S60 and V60 sedan and wagon, and I have never wanted to own a station wagon as much. Volvo was so happy with the Polestar cars that it purchased the company and made it the internal tuning arm, sort of like Mercedes-AMG. 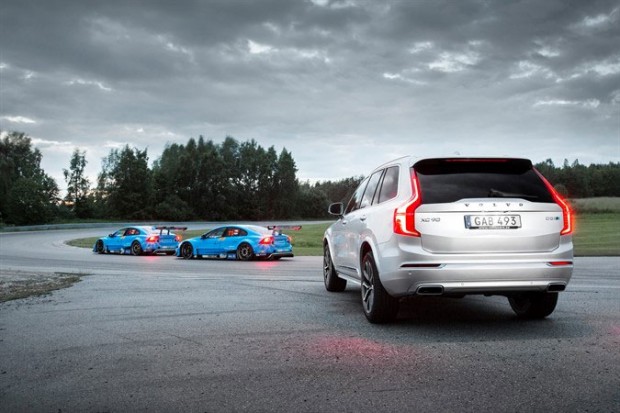 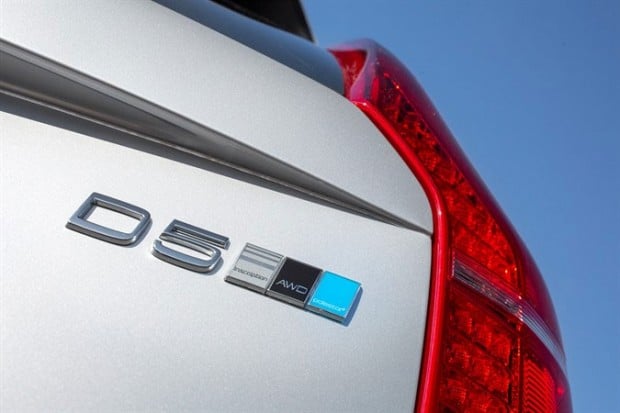 Polestar says it will make other optimizations in the future but doesn’t hint what those might be. I hope one of them is the bright blue (aka “Swedish Racing Green“) paint. XC90 versions that are available for Polestar optimization include the T6 and D5.