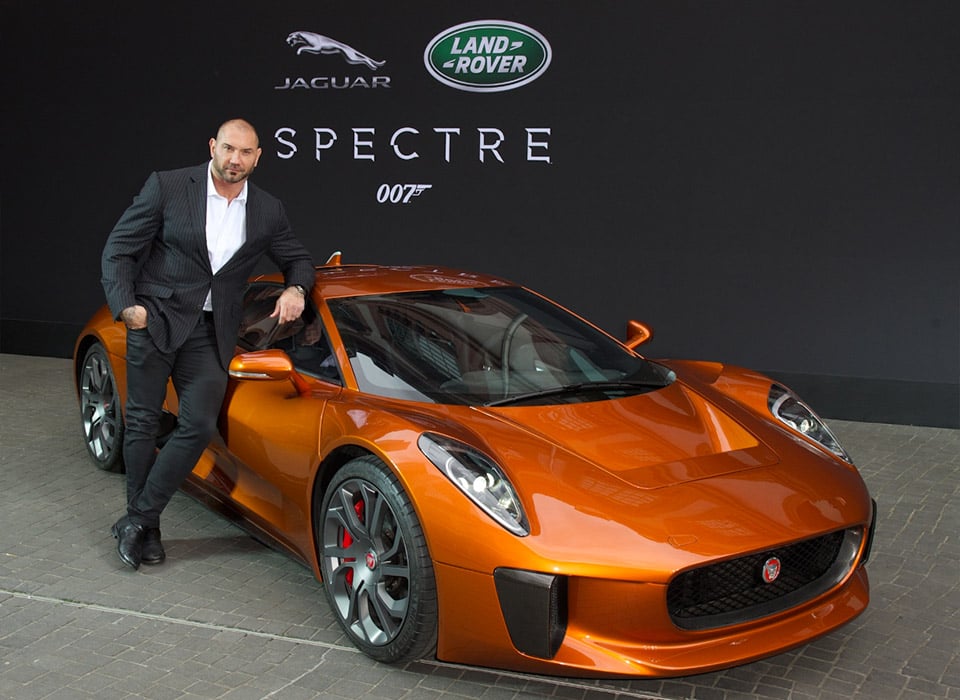 In the new James Bond flick Spectre, much of the attention has been focused on the bespoke Aston Martin DB10 that Bond drives. That is certainly a good looking car, but I was disappointed it lacks Aston’s vaunted V12 engine. I think the best looking car in the film is the Jaguar C-X75 that the bad guy Mr. Hinx drives. 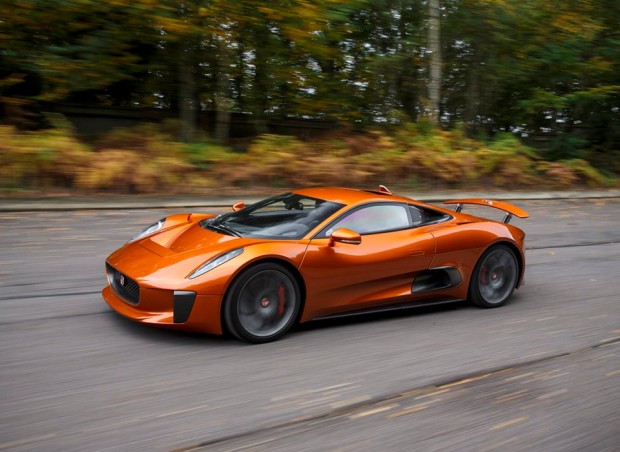 The C-X75 was a show car that was unveiled in 2010. In fact, they had actually planned to produce it. Those plans fell through, and Spectre is likely the only time we will see the car on the road. The C-X75 is a legitimate hypercar with power on par with the LaFerrari, 918 Spyder, and McLaren P1. This car boasts a turbo and supercharged 1.6L four with a hybrid drive system making a total of around 850 hp. 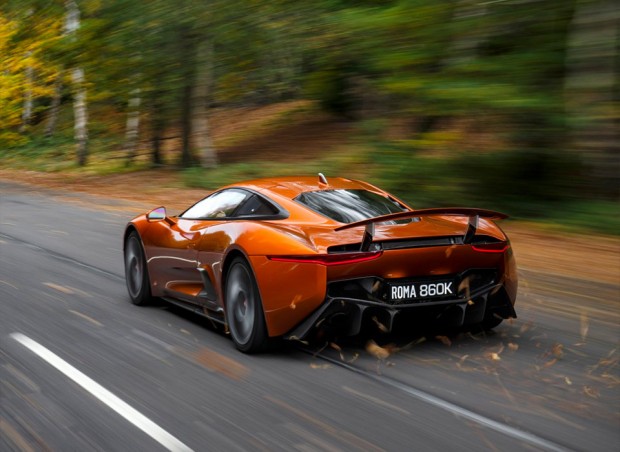 That DB10 wouldn’t be catching the Jag in the real world. It’s too bad Jag opted not to build this car, it looks fantastic. Some of the interior bits like the dash, console and steering wheel came right out of a Jaguar F-Type – only wrapped in Alcantara. 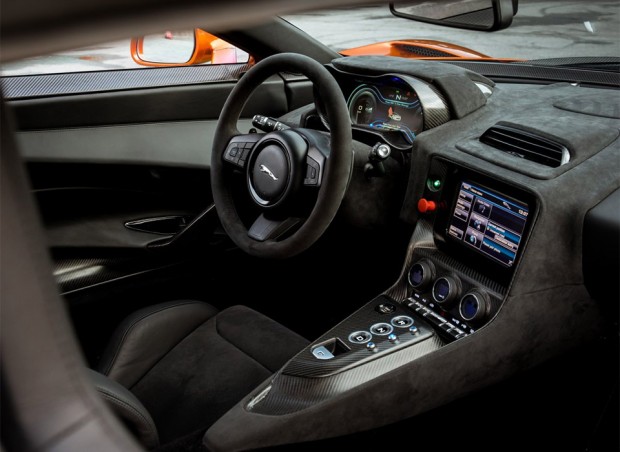