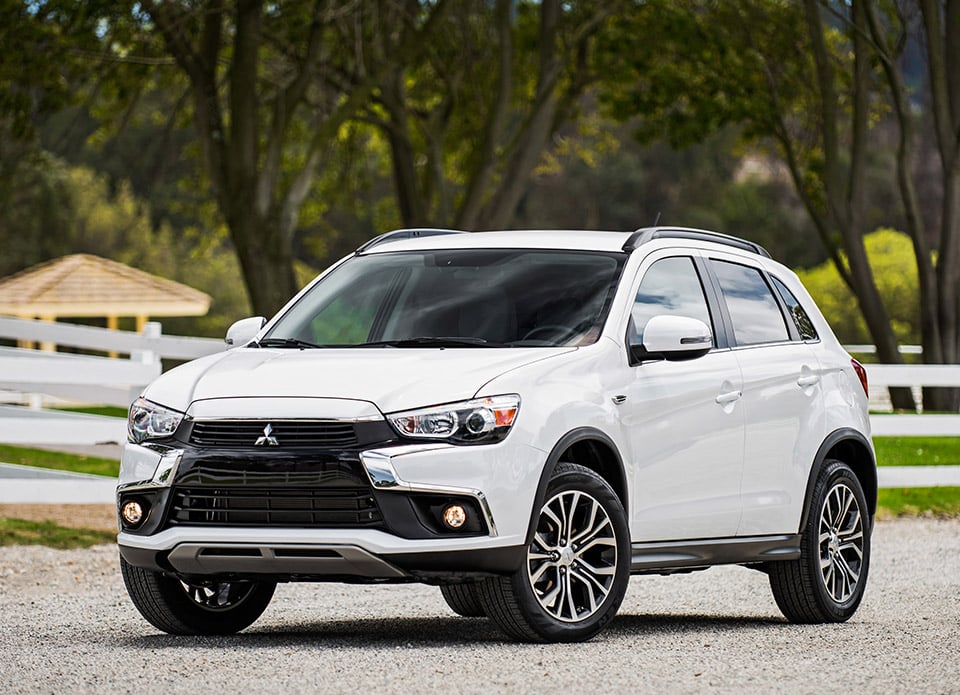 Mitsubishi has unveiled two of its new cars at the 2015 LA Auto Show. The new debuts include the 2016 Outlander Sport and the 2017 Mirage. The 2016 Outlander Sport has a bunch of improvements compared to the outgoing model, most notably a new front end with Mitsubishi’s new “Dynamic Shield” design language. Its power-folding side mirrors now have LED turn indicators, and the car gets a new 18-inch wheel design. Inside, there’s a redesigned steering wheel, a 6.1-inch infotainment display unit, higher quality seat fabrics. 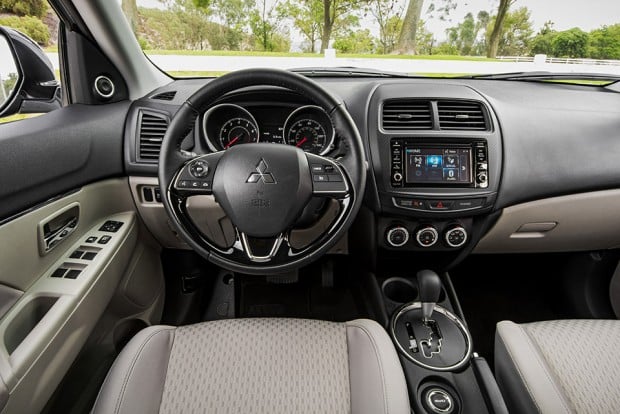 Mitsubishi also unveiled the redesigned 2017 Mirage. The compact car gets a updated facade as well, along with new front and rear bumpers, fog and headlamps, rear spoiler and updated wheels.  The company has improved the handling of the Mirage with new spring rates, improved shock absorbers, and larger disc brakes. 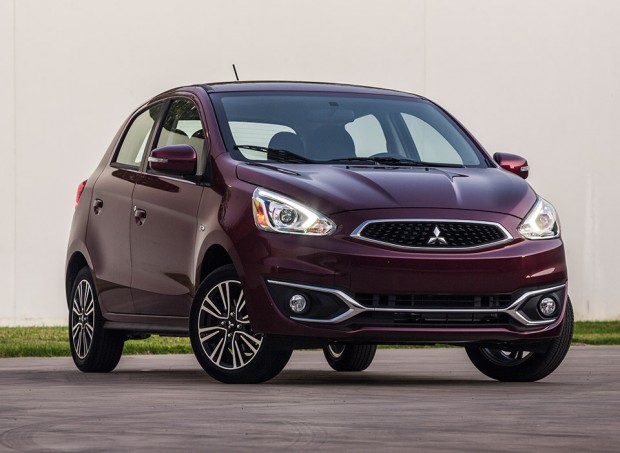 Inside, the seat fabrics have been updated, as well as the instrument cluster, steering wheel and shift panel. The Mirage also offers support for Android Auto and Apple CarPlay, and can be upgraded with a 300W Rockford Fosgate audio system as well. 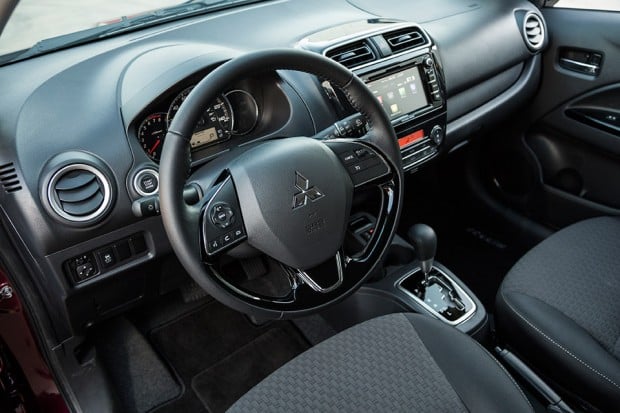