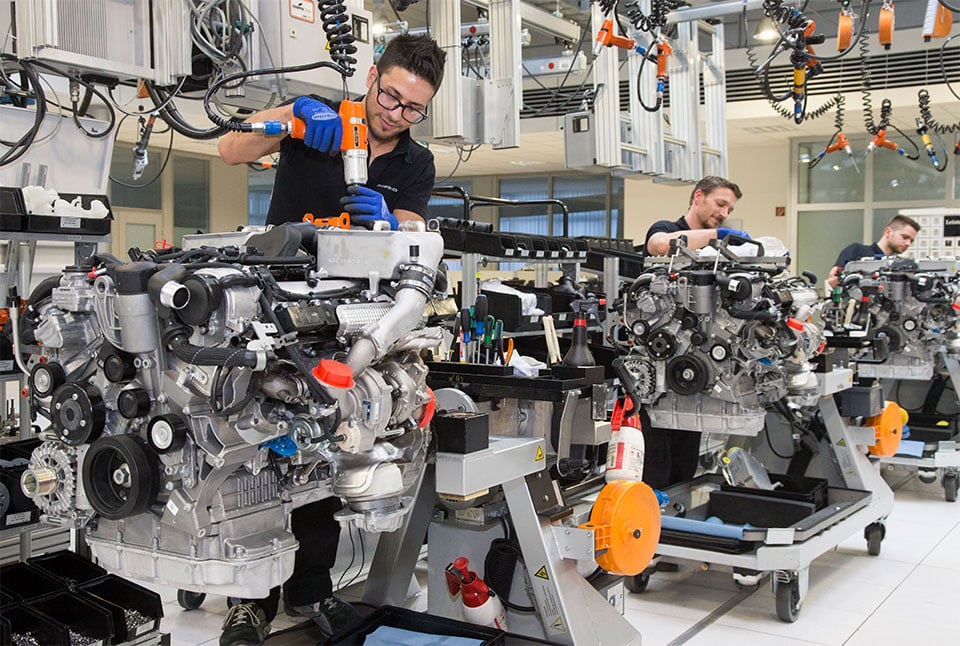 At the same time that fuel economy and emissions are on the minds of many, Mercedes-AMG has announced that the demand for its impressive AMG vehicles packing potent 12-cylinder engines is so strong that it is expanding production of the V12 to a new facility. Despite the improved demand for the V12 engines, each will still be made using the one man, one engine rule that AMG has held to for years.