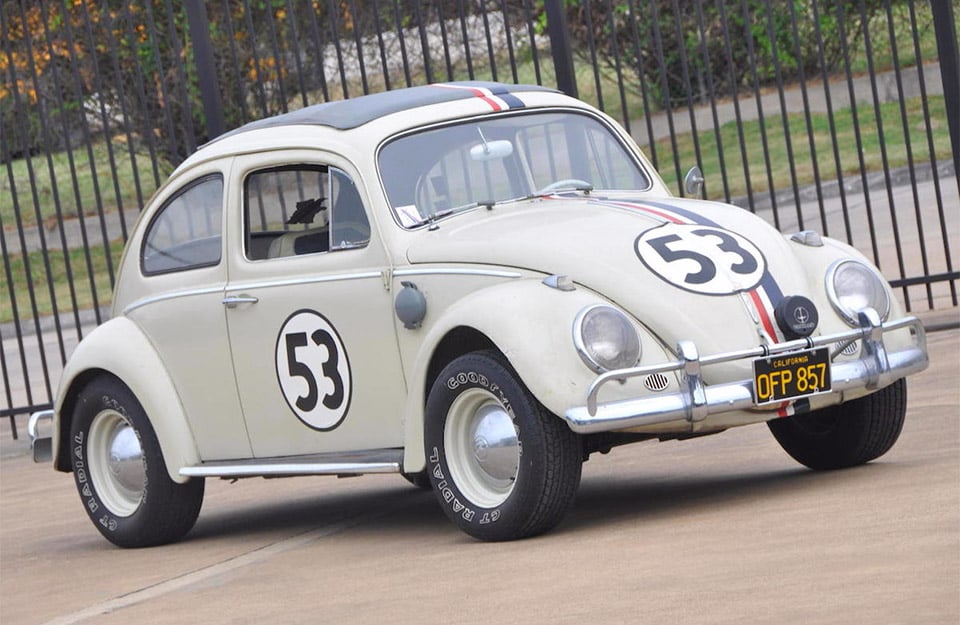 Growing up, one of the first car movies that I ever watched was one of the Herbie flicks. Herbie is a little Volkswagen Beetle that had the ability to drive himself and was one of the fastest cars on the racetrack. One of the stunt cars that was used on screen for Herbie Goes to Monte Carlo sold at auction this month.

This particular car was used in the scenes where Herbie drives without a human. As such, it is set up for a back seat driver with lots of pulleys and cables allowing someone to drive while hunkered down low in the rear seat. 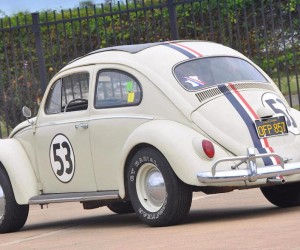 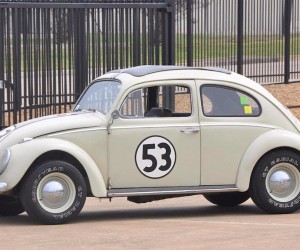 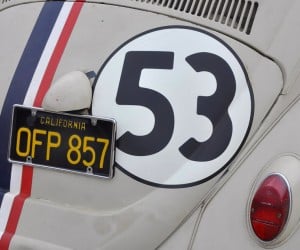 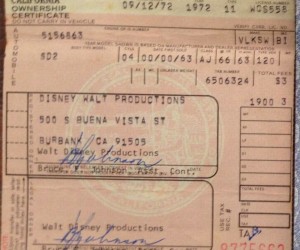 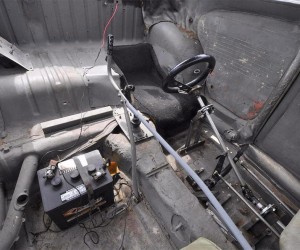 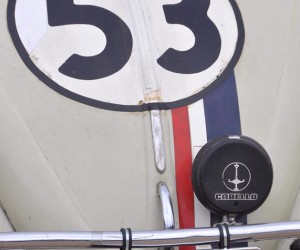 The outside of the car looks pretty nice, but the interior is a gutted mess. The car isn’t street legal and can’t be registered, so don’t expect to see it driving around by itself any time soon. It sold for $86,250 at Bonhams on November 23.