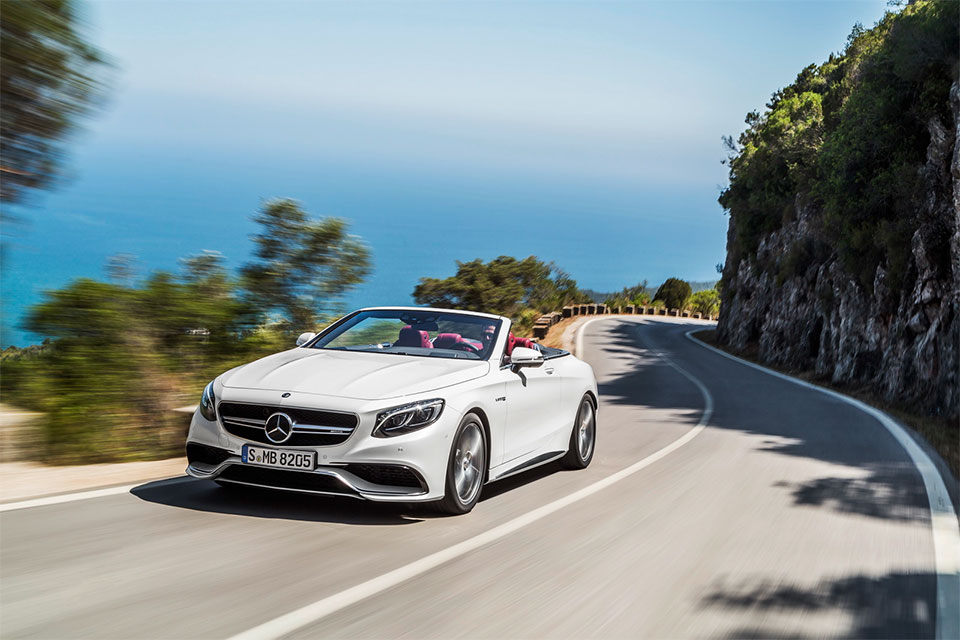 Mercedes-Benz has announced that fans of the S-Class can now order up the convertible version of the car in two different forms. The luxurious car is available in base S 500 flavor and in hopped up AMG S 63 4Matic version, at least in Europe. 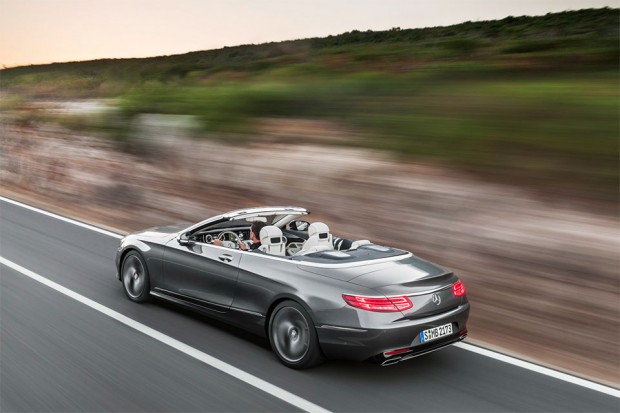 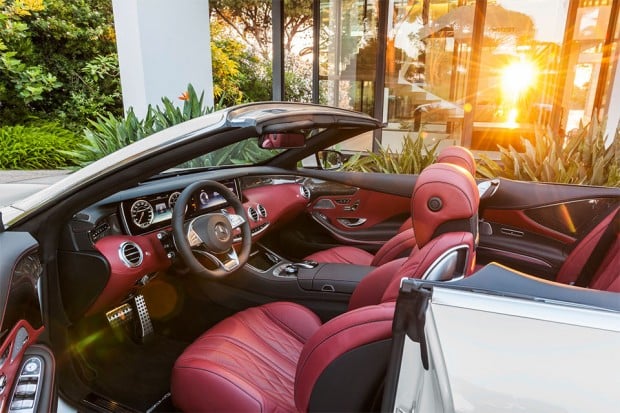 Even better news is that come next April, a hotter AMG S 65 will be available to order. That all said, S-Class cars aren’t cheap with the base model starting at ~$152,000 (USD) and the AMG starting at ~$205,000 (USD). A slew of options are available to drive the price up significantly higher. 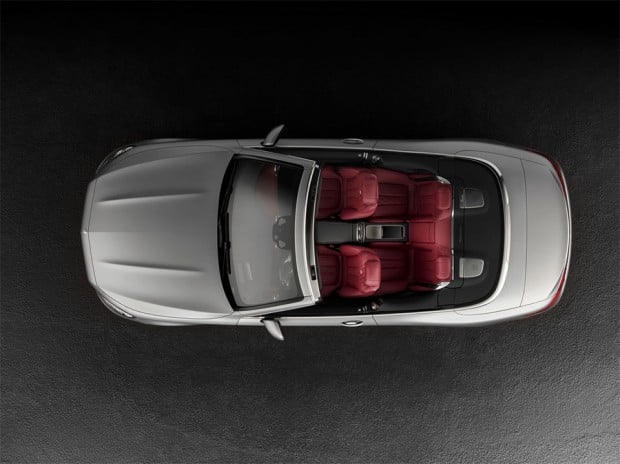