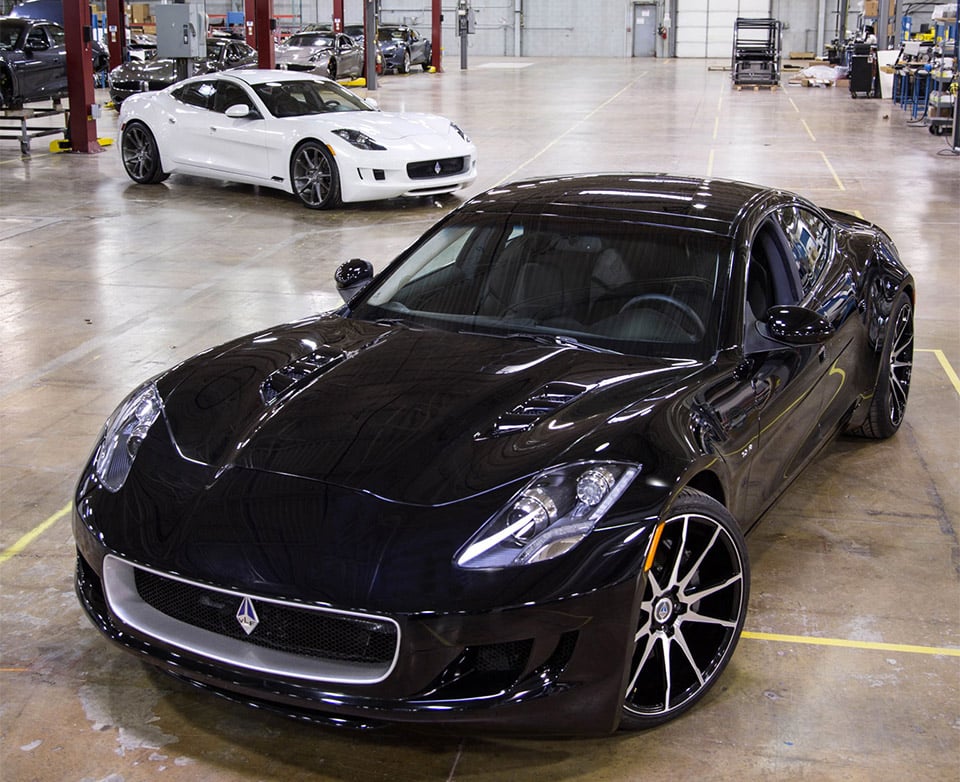 I mentioned a bit ago that VLF Automotive had unveiled the sexy Force 1 V10 car in Detroit. That isn’t the only car the company has at the show. The other is called the Destino V8. If it looks somewhat familiar, that’s because it’s largely the same car as the gas-electric hybrid Fisker Karma, but it now has a big V8 under the hood rather than a hybrid power plant. 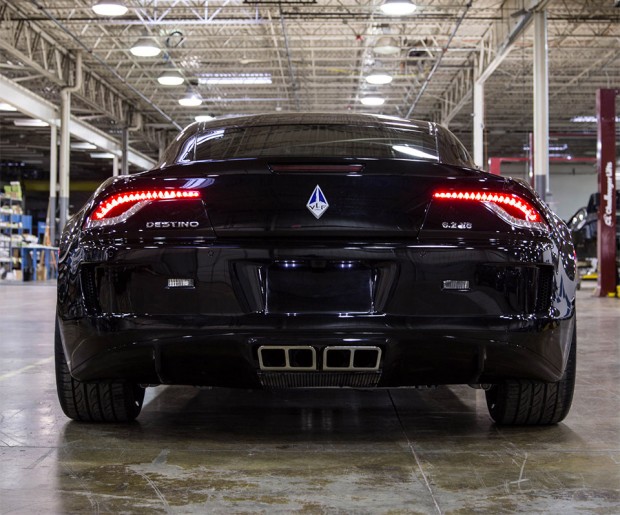 Pricing for the Destino V8 starts at $229,000(USD). Production will start this year and VLF plans to have seven dealerships in North America with more abroad this year. 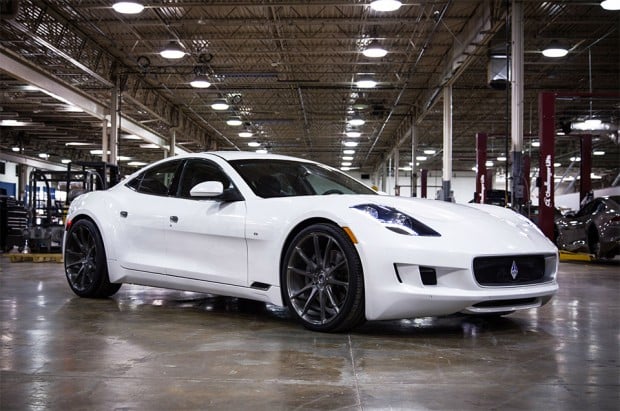