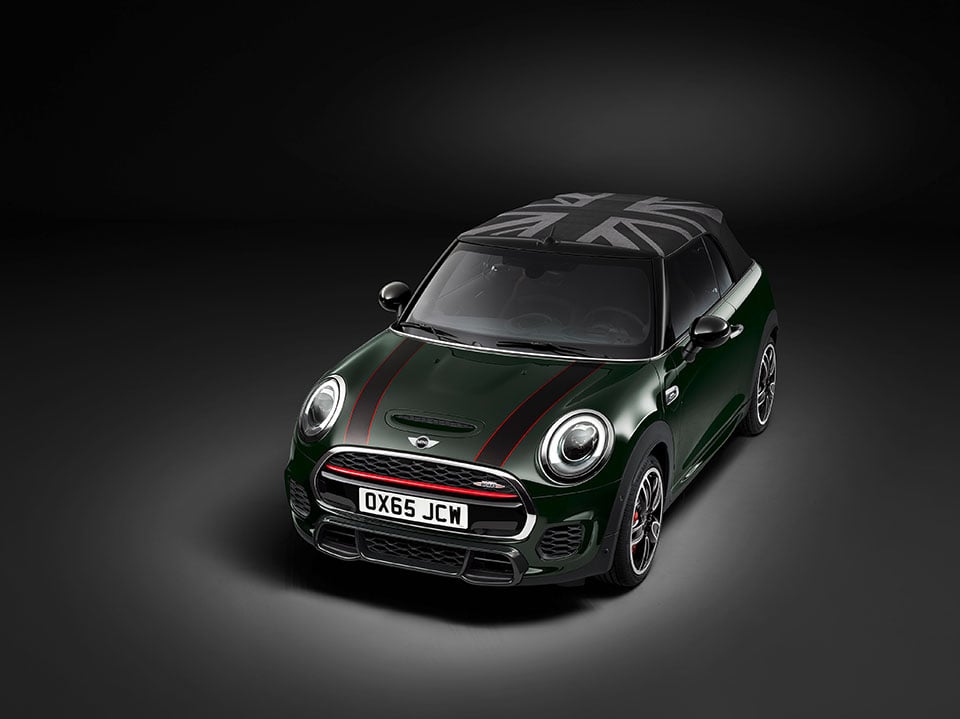 Mini has unveiled the pricing for its new 2016 convertibles, with the base version of the car starting at $25,960. That base version isn’t the one that enthusiasts will be interested in though. Along with the pricing, Mini has announced out a new convertible option and it’s the most powerful convertible Mini has ever made.

You can now get a Mini John Cooper Works Convertible. The JCW version gets a 2.0L 4-cylinder engine with TurboPower tech. That turbo engine makes 231 hp and 236 lb-ft .of torque and can push the little car from a standstill to 60 mph in 5.9 seconds. The manual transmission version is a bit slower at 6.1 seconds. JCW buyers also get sports exhaust and tweaked suspension for improved handling. 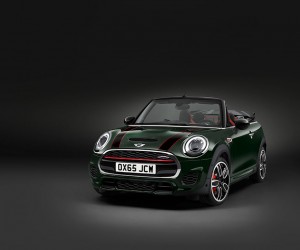 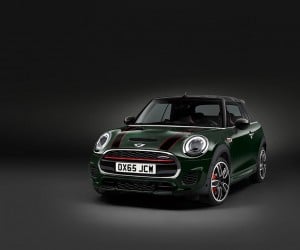 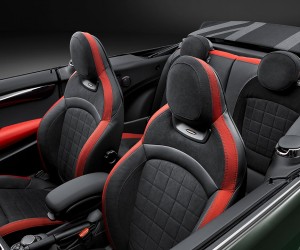 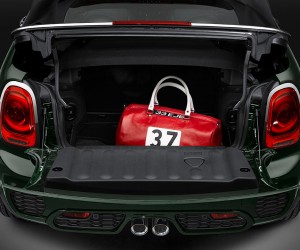 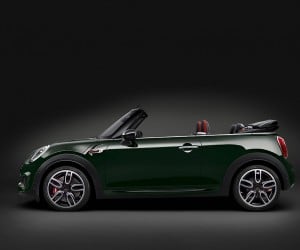 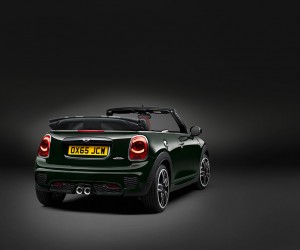 Buyers of the JCW convertible will pay a hefty premium over the base model though. It’s priced starting at $35,600.