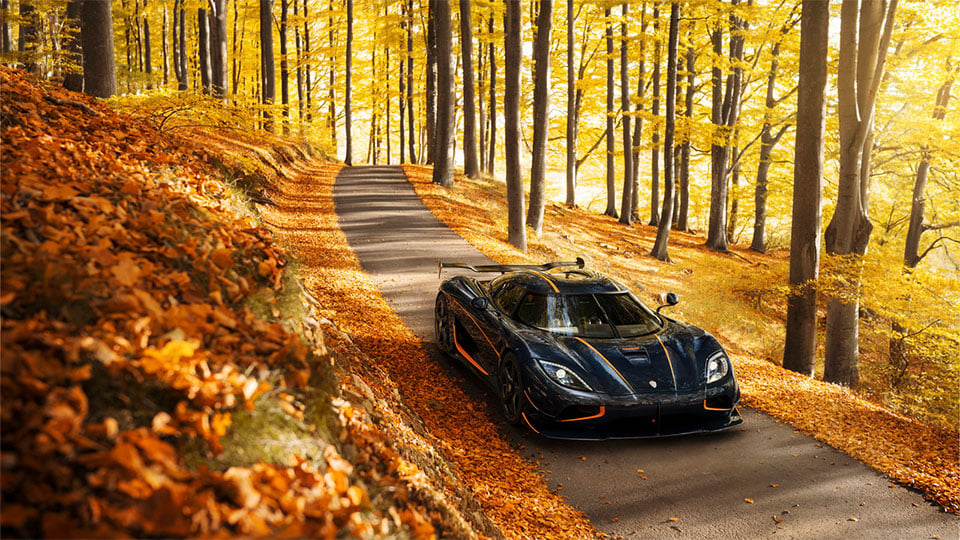 If you have been saving up your pennies to buy yourself a 7-figure Koenigsegg Agera RS, we have some bad news for you. All 25 of the Agera RS cars that will be built in the series have now been sold. In fact, ten of the cars were sold before the model ever debuted.

Koenigsegg says that all outstanding Agera RS models will start production this year, and that the last of the cars will ship in 2017. Those fortunate few Agera RS buyers get a car that produces a mindblowing 1160 hp on normal unleaded fuel, and looks awesome doing it.

If you happen to live in any of the following countries, you might be lucky enough to catch one of the sold Agera RSes on your roads soon: United States, Canada, the United Kingdom, Japan, China, Taiwan, Singapore, Malaysia, Saudi Arabia, Qatar and the UAE.