Ferrari Enzo Snapped in Half by Wreck Heads to Auction 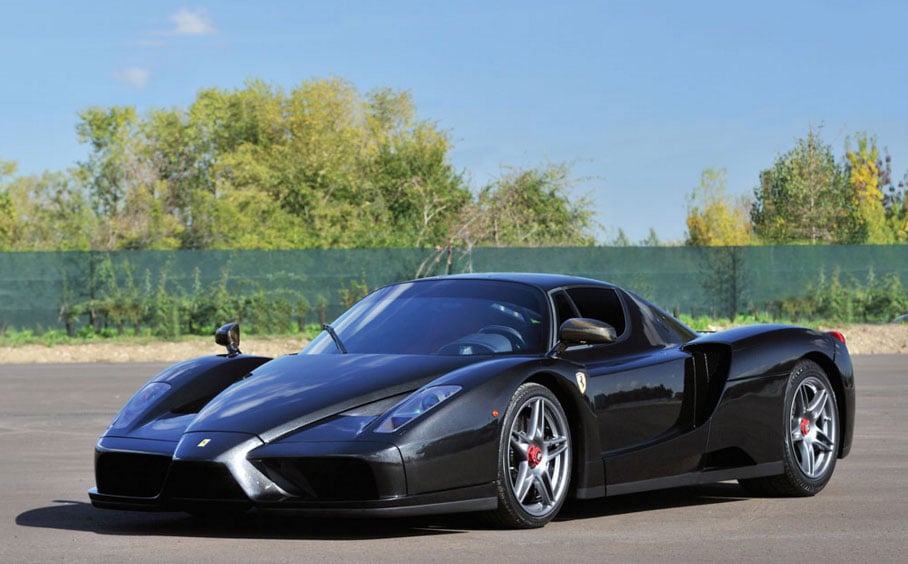 RM Sotheby’s has a very interesting and rare Ferrari going up for auction soon. The car is a 2004 Ferrari Enzo, packing a 660hp V12 engine. This car has a storied history. While it was being recklessly driven by Swedish mobster Stefan Eriksson, he crashed and literally snapped it in half. Incredibly, Stefan walked away from the wreck unharmed. The Enzo didn’t fare as well.

The seemingly totalled car was returned to Ferrari, where it was rebuilt and is roadworthy again. For some reason when it was restored, the exterior color was changed to black from the original Rosso Corsa, otherwise known as Ferrari Red. 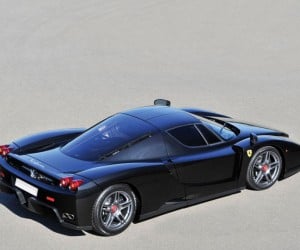 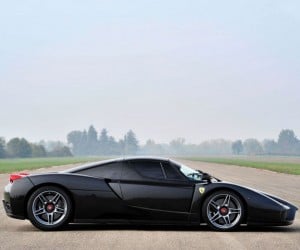 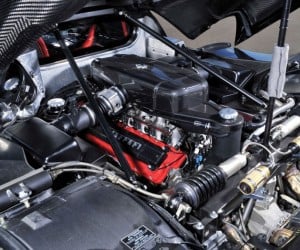 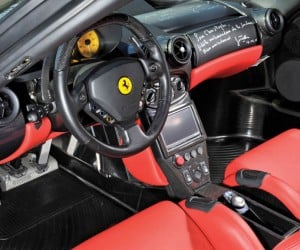 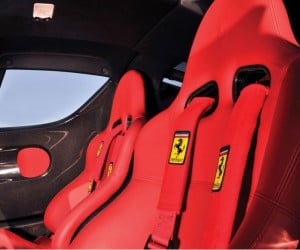 I’m of the opinion that Ferraris should only be red or yellow – black doesn’t work for me. The car is expected to bring up to two million euro at auction, despite having been ripped in half at one point in its life. The car will hit the auction block at RM Sotheby’s Paris auction on February 3.