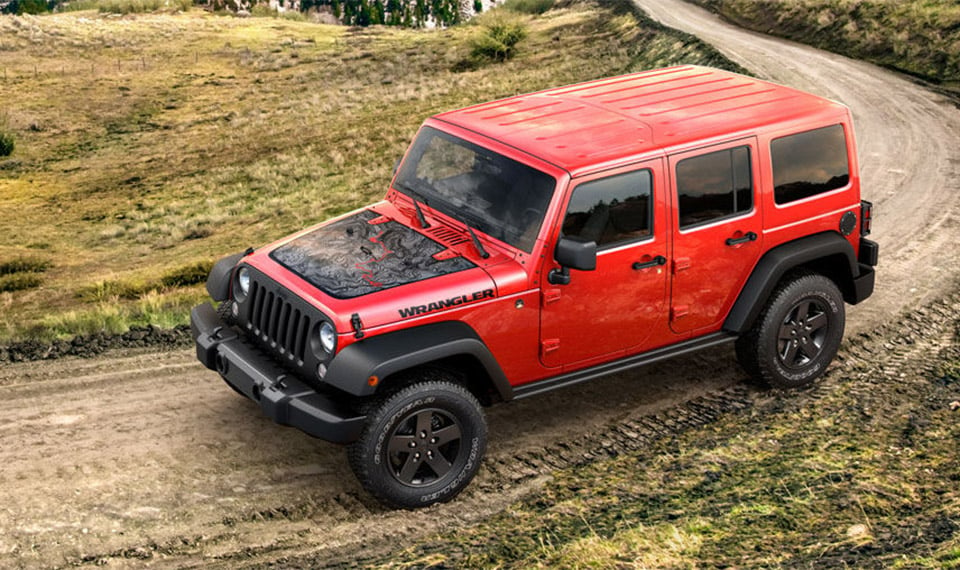 Jeep fans who were pumped to hear that the company would finally make a version of the Wrangler with a truck bed with the next generation may be positively giddy at this announcement. Jeep has now confirmed that the next Wrangler will also offer new powertrains including a hybrid and a diesel.

The specific diesel engine hasn’t been announced but could be the 3.0-liter turbo diesel used in the Ram truck right now making 240 hp. The hybrid won’t be able to cruise on battery power alone and is called a “mild hybrid” by Jeep. A mild hybrid powertrain will show up on the Ram truck as well, as indicated on this slide from a recent FCA presentation to industry analysts: 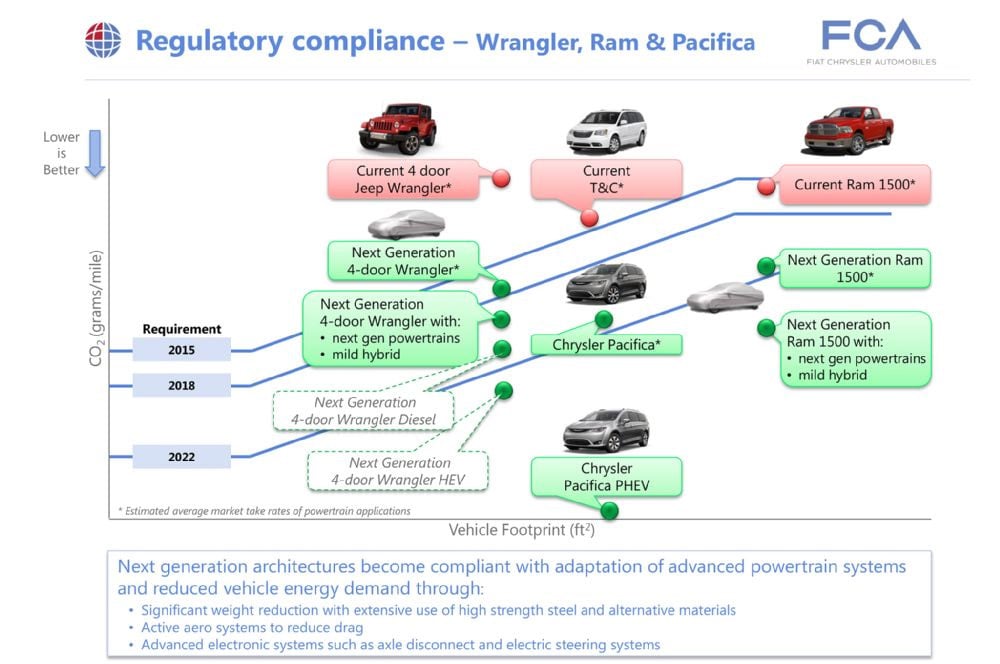 The new Wrangler is set to land in 2017, though it’s unclear if the new powertrains will hit right at launch, or come later. This is fantastic news for Jeep fans.