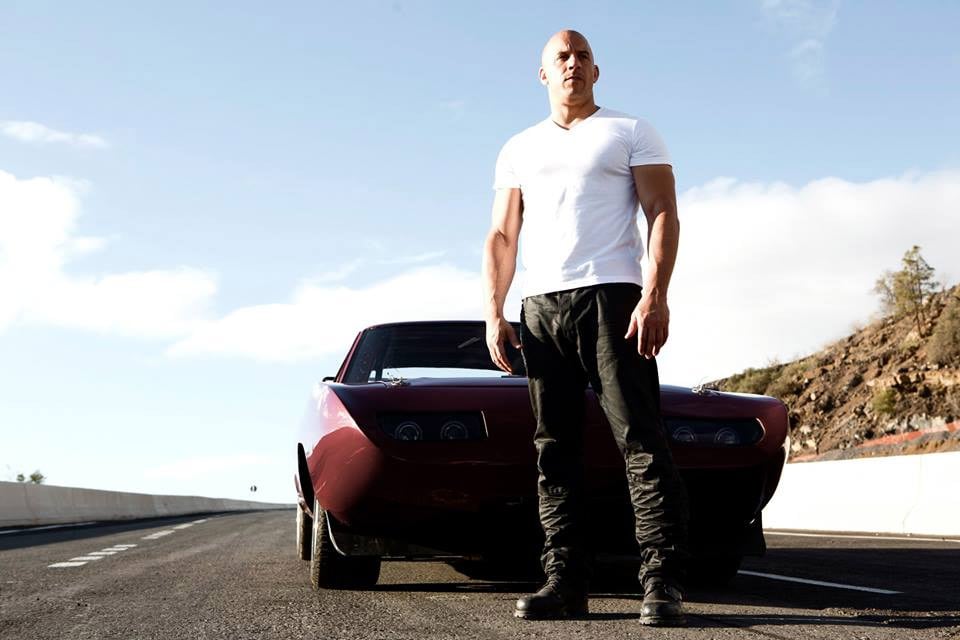 Of all the movies Vin Diesel has made, easily the most popular are the Fast and Furious films. With the death of Paul Walker, the franchise’s future was uncertain, but Vin teased us with word of three new films in the franchise last September.

I am very much looking forward to the next films in the franchise. I only wish they were coming closer together. Rumors have flowed that there might be some spin-offs with The Rock’s character of Hobbs getting some screen time in his own films.