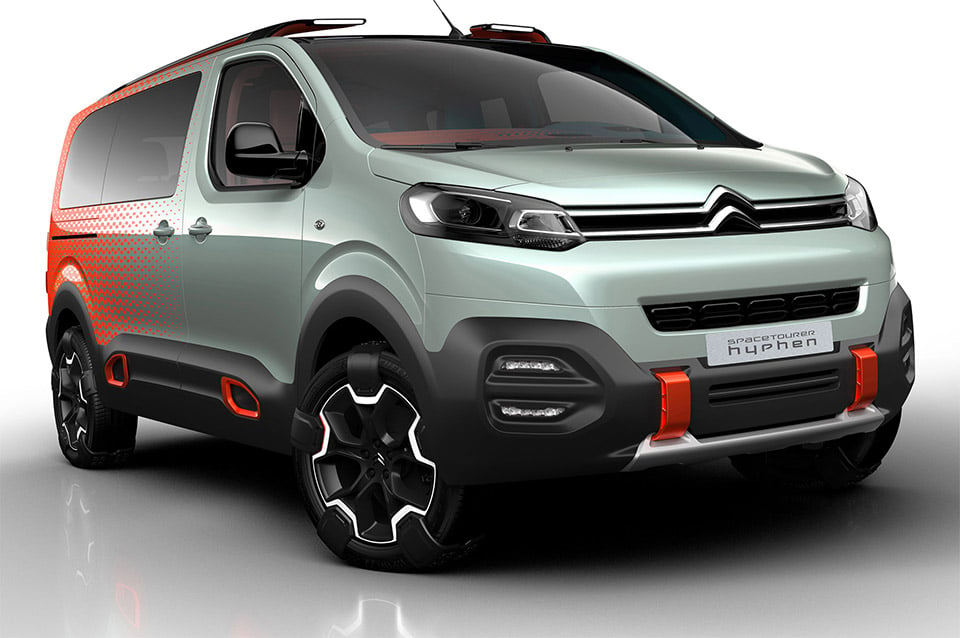 If you aren’t into French pop groups, you might not know who Hyphen Hyphen is. Apparently, they are a trendy pop band in France, and Citroën has teamed up with the group to design a very cool concept car called the SpaceTourer Hyphen concept. 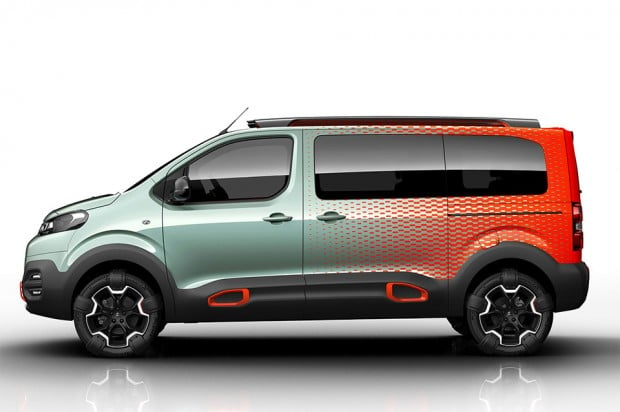 The concept will debut at the 2016 Geneva Motor Show and it looks very cool, with a matte finish moondust color on the outside that fades into orange-red graphics. Power comes from a BlueHDi 150 S&S diesel engine mated with a 6-speed manual transmission. 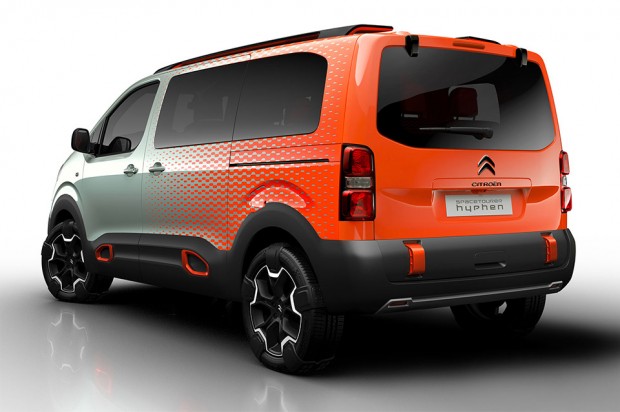 This is a 4-wheel drive vehicle with raised ride height for off-road use (though it doesn’t look that tall to me.) Inside the concept, the seats and interior trim carrying on the green and red-orange color scheme. This concept makes me really want a real off-road capable van. 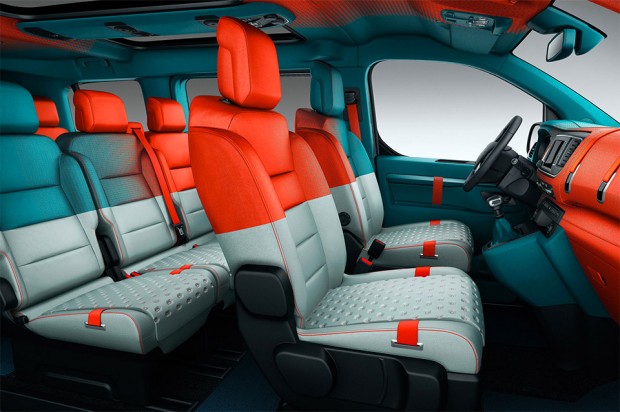