Jerry Seinfeld will be laughing all the way to the bank this March. He’s putting up sixteen rare Porsches for auction and the comedian will likely walk away with many millions of extra dollars in walking around money. Gooding & Company announced three of the gems Seinfeld plans to part with back in January, and they’ve now revealed the remaining beauties set to hit the block on March 11 at Amelia Island, Florida.

“I’ve never bought a car as an investment,” Seinfeld states on the auction house website. “I don’t really even think of myself as a collector. I just love cars. And I still love these cars. But it’s time to send some of them back into the world, for someone else to enjoy, as I have.” If you’re not in the comedian’s tax bracket, you’ll likely have to settle for ogling these Porsches from afar – check out some of the standouts in the gallery: 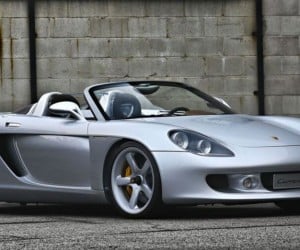 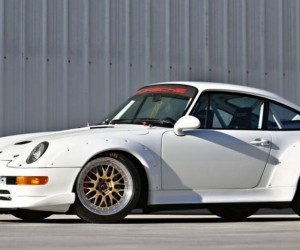 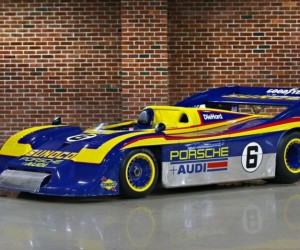 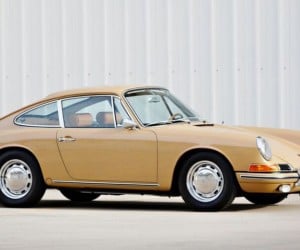 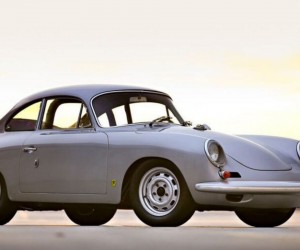 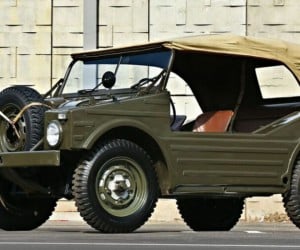 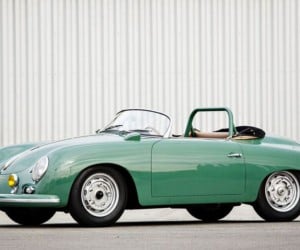 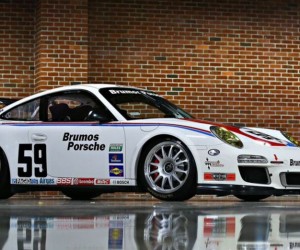 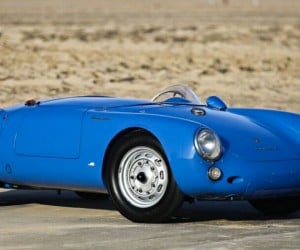 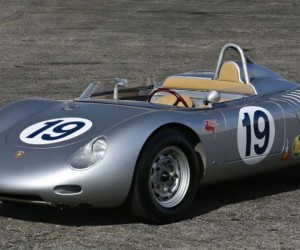 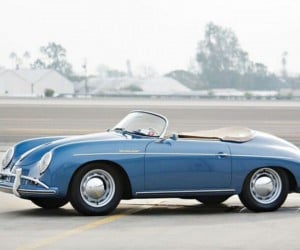