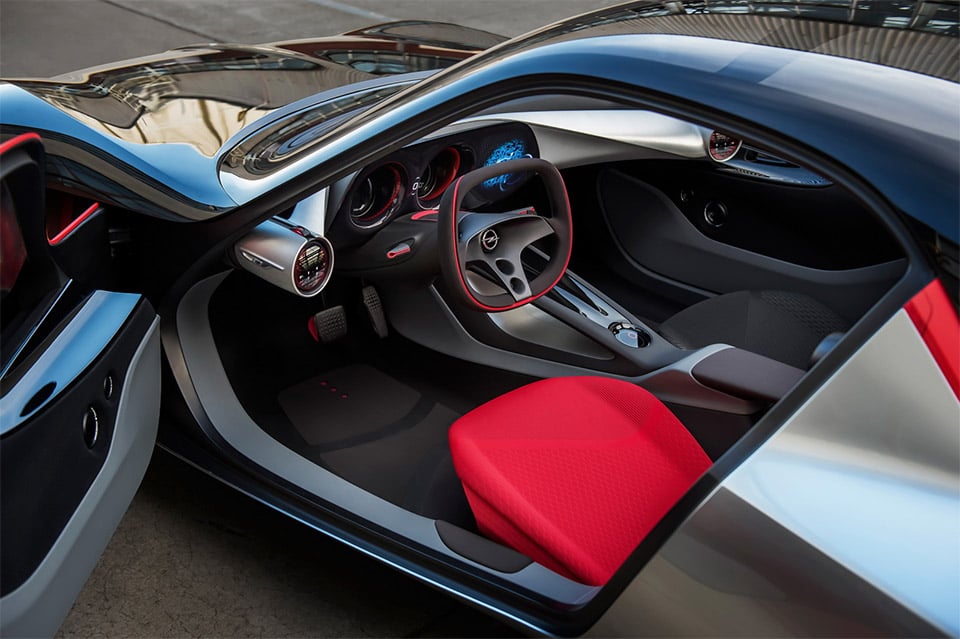 A few weeks back the slick Opel GT concept debuted. The car looks awesome on the outside with its black, red, and silver with red tires and hidden windows. Many of its features will never see production, but they look fantastic on a concept.

Opel is finally showing off the interior of the GT concept and it looks just as cool as the inside. The car has a steering wheel that is flatter than normal on top and bottom. One of the biggest themes inside the car is the elimination of buttons. 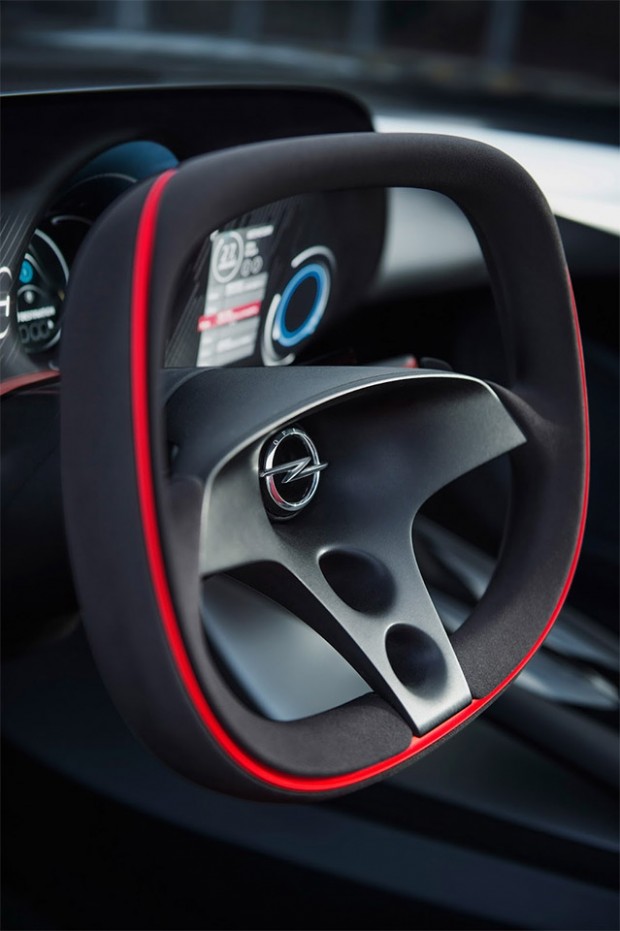 Everything is operated via a touchpad and voice control. That sounds annoying since we are all used to buttons and knobs. The car also has a self-learning human-machine interface (HMI) system to recognize and adapt to driver preferences, such as music, driving routes and driving style. 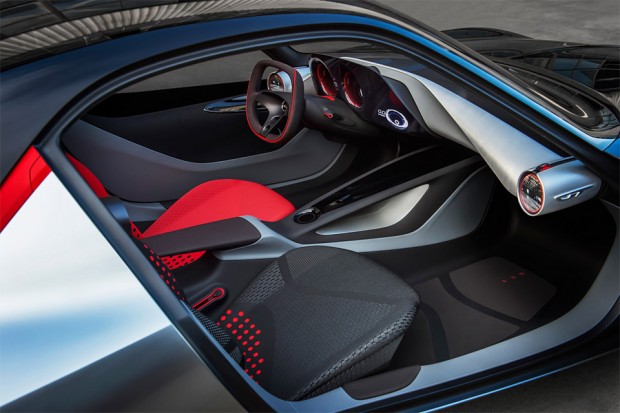 I hope this car makes it to production in one form or another. Even though we don’t get Opel in the States, we have seen their cars make it here under the Buick nameplate. 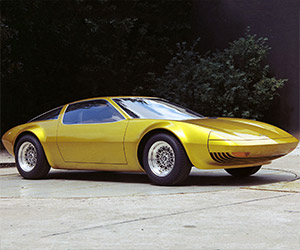