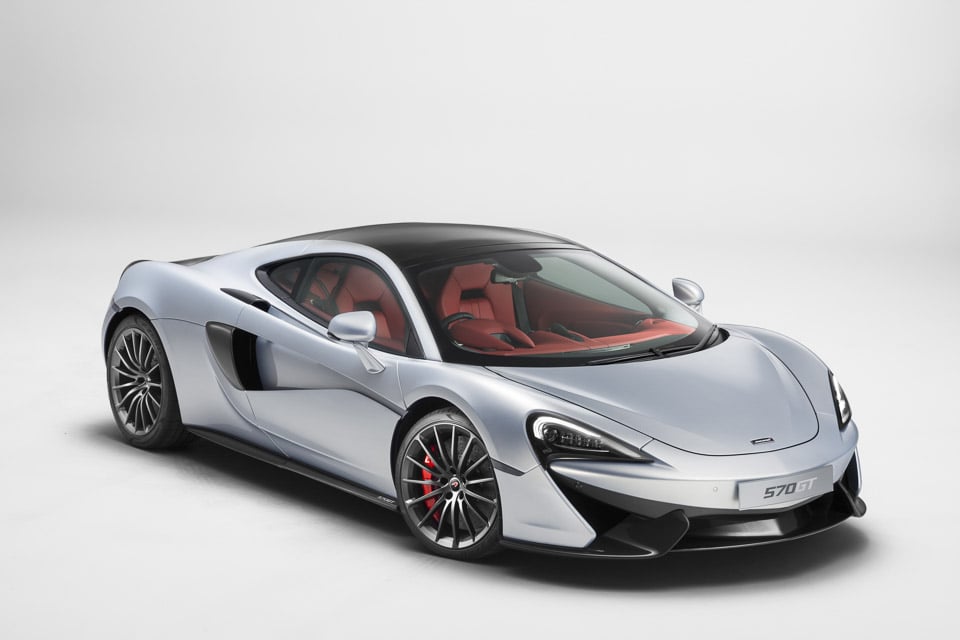 McLaren already increased the appeal of its cars dramatically in the last year, when it released its 570S Coupe – a car which embraces all that is right about the brand, but at a lower price point. Sure, it’s still not exactly cheap, but more people can afford one than prior McLaren models. 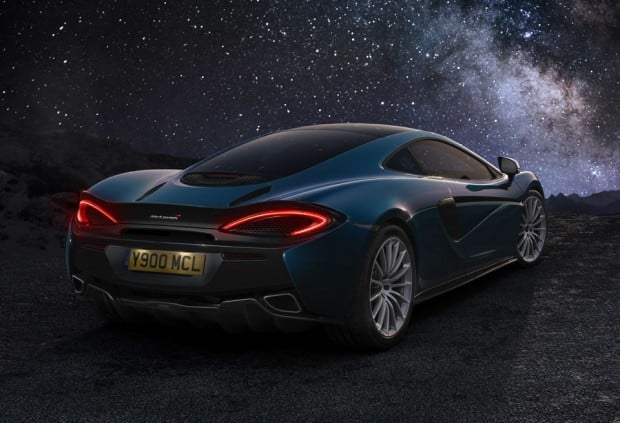 Now, McLaren has taken what it learned from the 570S and gone one step further, with the 570GT – a sports coupe that’s designed to be more road trip friendly than any other McLaren. Sure, it still packs a punch with the 3.8-liter 570hp twin-turbo V8 from the 570S, but this car is designed for greater comfort and usefulness for long drives. And yes, it can still do 0-to-60 in 3.4 seconds, with a top speed of 204 mph. 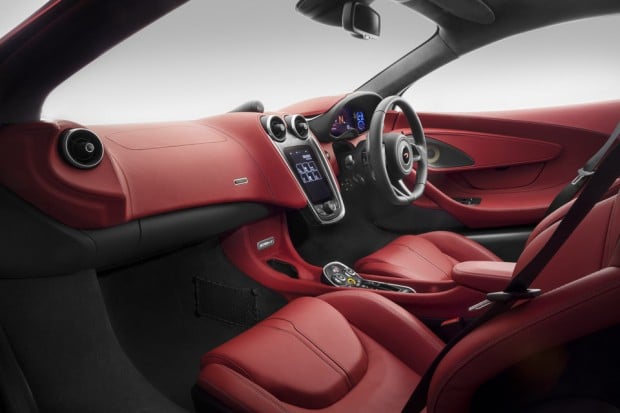 Another notable change is the addition of a leather-lined touring deck, which can hold 7.8 cubic feet of luggage, and is accessible through a glass hatch that opens towards the curbside. 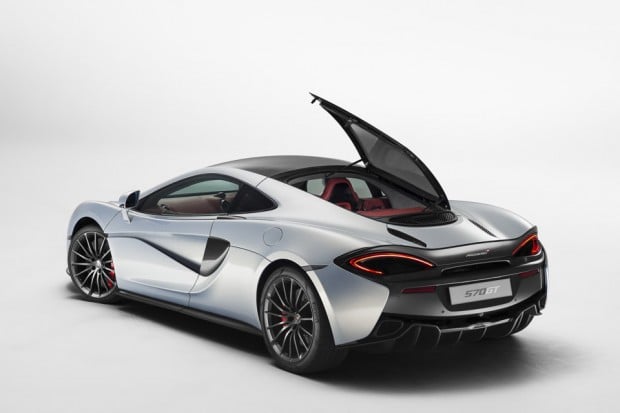 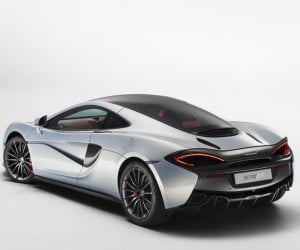 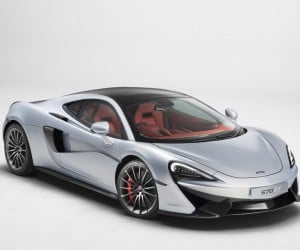 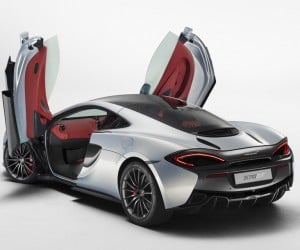 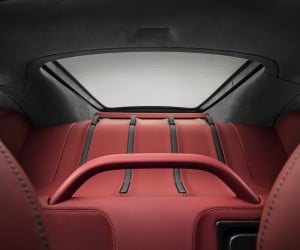 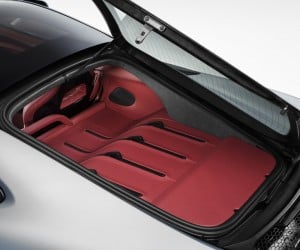 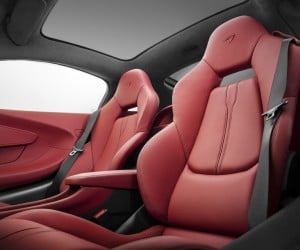 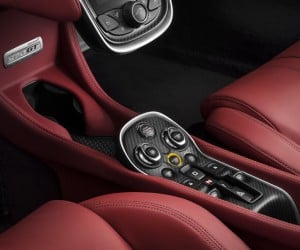 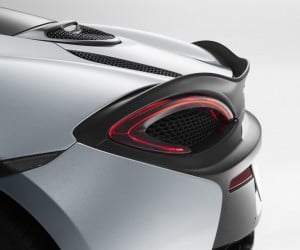 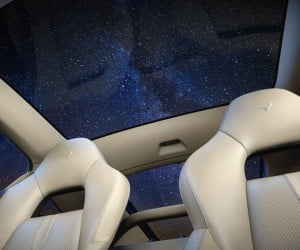 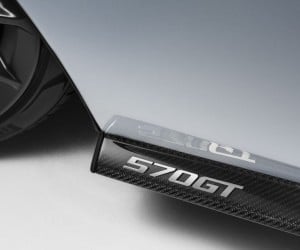 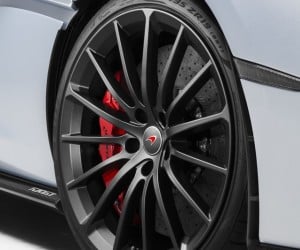 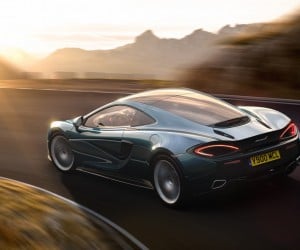