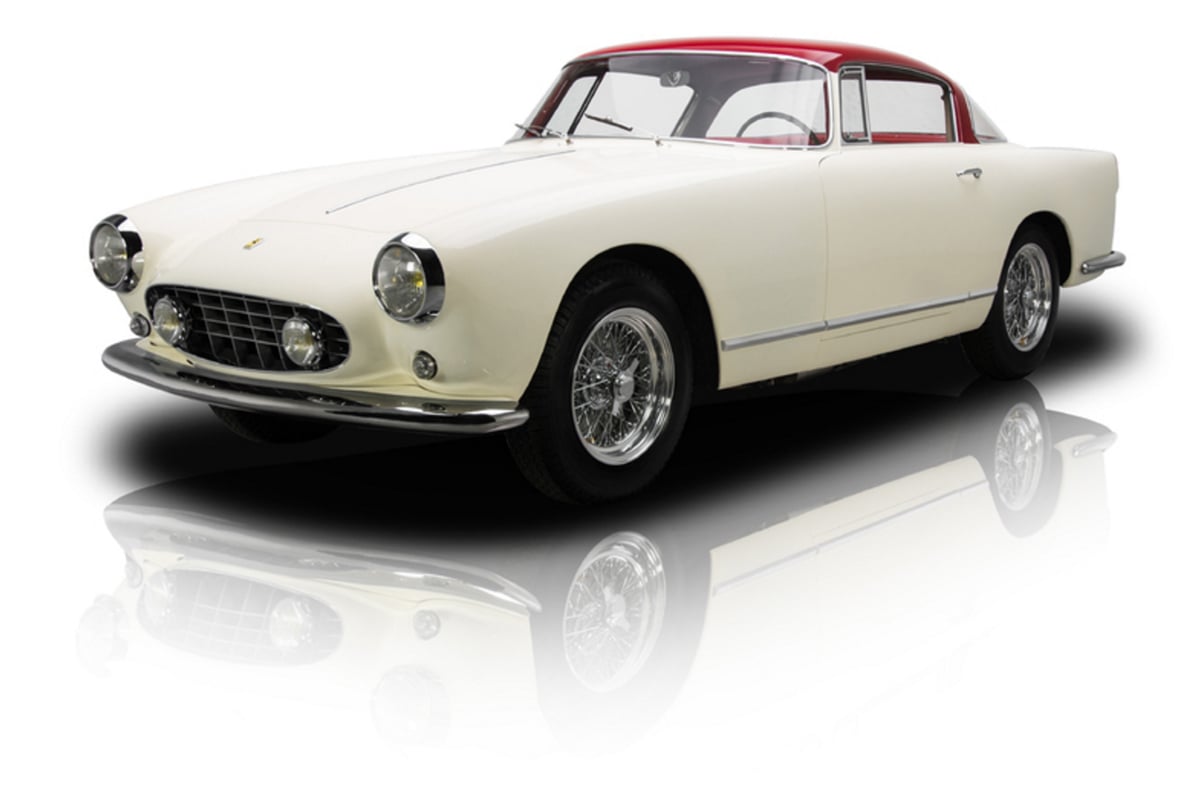 Two million dollars is a lot for a car. Probably too much. If you came home with a $2 million car, can you imagine? Your significant other in shock, screaming, “You spent how much for a car? I’m leaving you.” It could ruin your life. Luckily, you don’t have to worry about that nightmare scenario to purchase a mint condition 1956 Ferrari 250 GT Boano. It’s yours for only $1,999,000.00. One million and change, one could say. Whilst you consider that bargain, consider also the history of this rare vehicle. 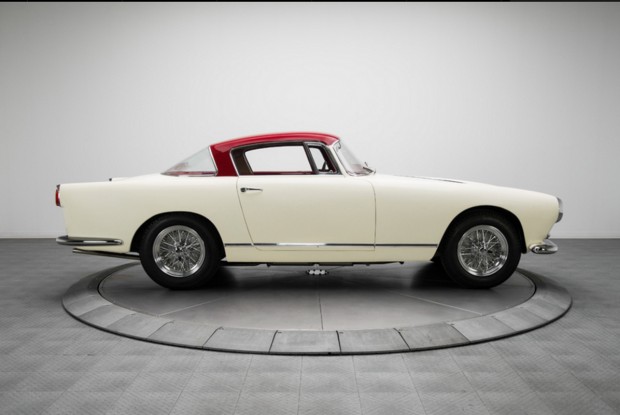 Enzo Ferrari famously strategized that to win the hearts of the driving public, his cars needed to show up big in the major motorsports events of the day. Enter the 250 GT, debuting at the 1954 Paris Motor Show, a standardized production Ferrari that could function beautifully as a daily driver and capture podiums at Gran Turismo races. Ferrari’s strategy paid off so well he had to outsource production of the 250 GT to Mario Felice Boano, who mainly kept the design of the Ferrari outside of minor touches. Unfortunately, Boano quickly moved on to Fiat’s design department, thus limiting the number of so-called Boano Ferraris in existence. 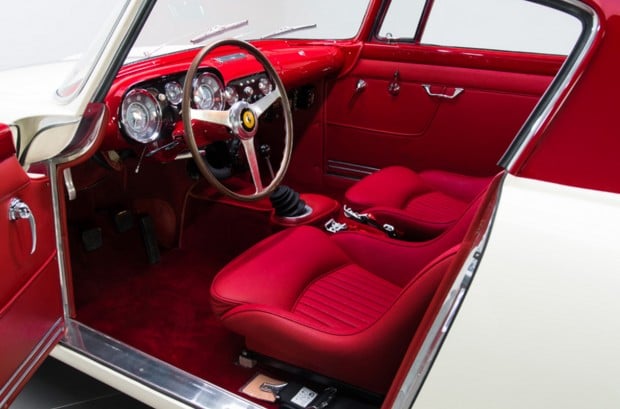 As this currently on-sale specimen from RK Motors clearly demonstrates, the Boano Ferrari is a divine automobile. Its understated, elegant aluminum body boasts an immaculate two-tone white and red color scheme, and the blood-red restored leather interior has a visceral appeal. The famous Ferrari logo adorns the hood and the center of the three-spoke wood steering wheel, and the three-liter V12 generates an impressive 240 horsepower, at your command via a 4-speed manual gearbox. 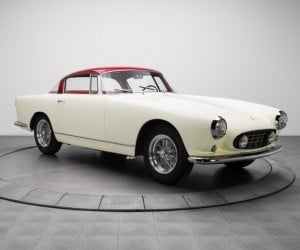 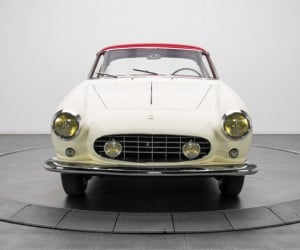 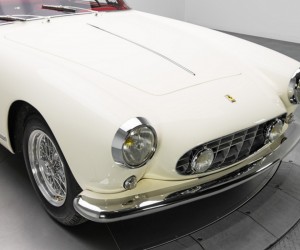 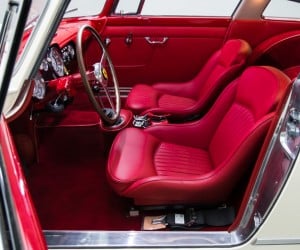 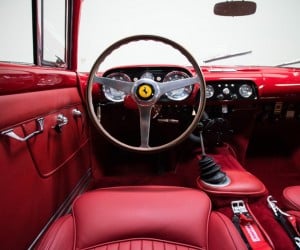 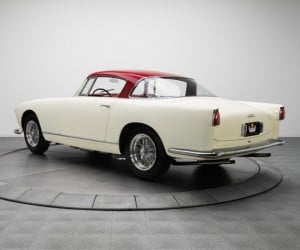 In the end, words can’t do justice to this kind of automotive masterpiece, so enjoy the Boano Ferrari in all its glory in the gallery. And as for the cost, fact is, after taxes, the price would rise well over $2 million. Not quite the bargain, after all. 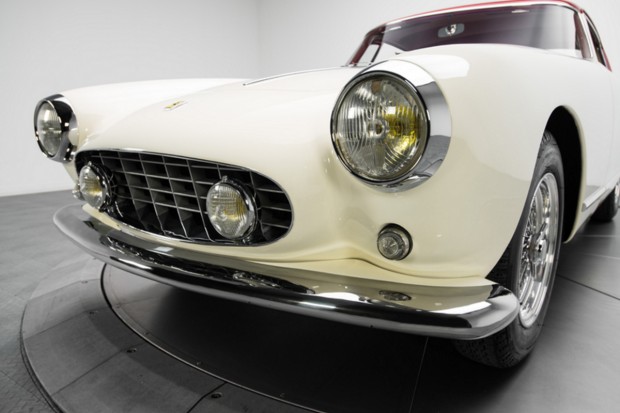