McLaren 650S Replacement to Get Faster and Go Hybrid 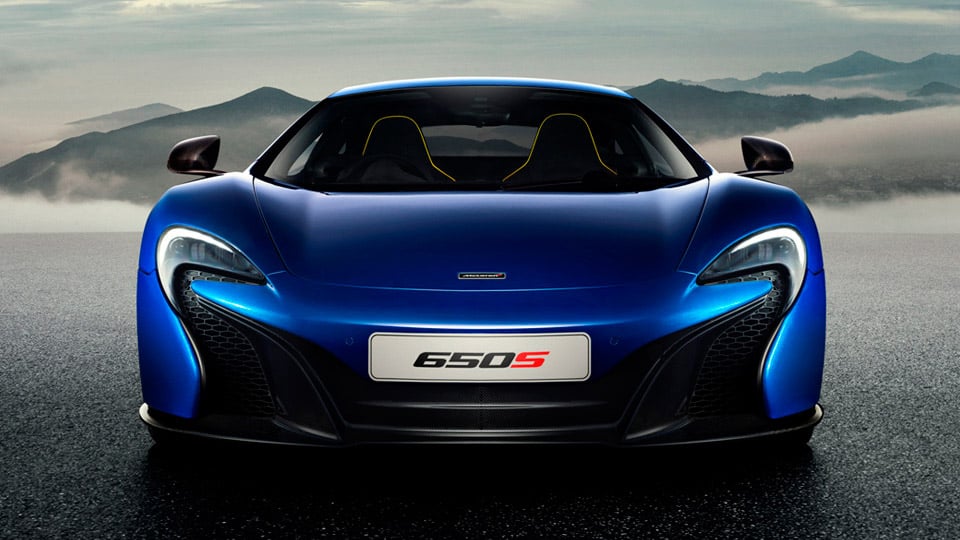 McLaren has confirmed a couple details about the car that will eventually replace the 650S and 675LT. This replacement will bow in for the first time in Geneva next year. Internally the car is known as the P14 and McLaren plans to take a page from the P1’s book and fit the new car with a hybrid system.

McLaren says that the new car will be substantially faster than the 650S and 675LT to make a larger gap between the Sports Series cars and the Super Series where the new car will sit. McLaren has big plans for aero and weight of the car and has design and engineering teams working closely.

“It’s not about us creating something beautiful and then throwing it at the engineers and saying ‘build it’, and them saying ‘we can’t’,” said Frank Stephenson, McLaren’s design director. “We’ve worked together at every step of the process.”

“We’re not there yet, but we’re getting close,” CEO Mike Flewitt told Car & Driver. “To get the power density we need battery technology to move on, which it is doing, but it’s also about taking weight out of the car. The P1 had 375 pounds of [electric powertrain] if you added it up; I think that today we’re within a 70- to 110-pound weight penalty for hybrid. I want to eliminate that, get it to zero—and then really hack off my engineers by saying we want to make it even lighter than a conventional powertrain would be. But that’s in the future, it’s something we’re constantly driving.”

The Ferrari SF90 Stradale Is a 985hp Hybrid Hypercar