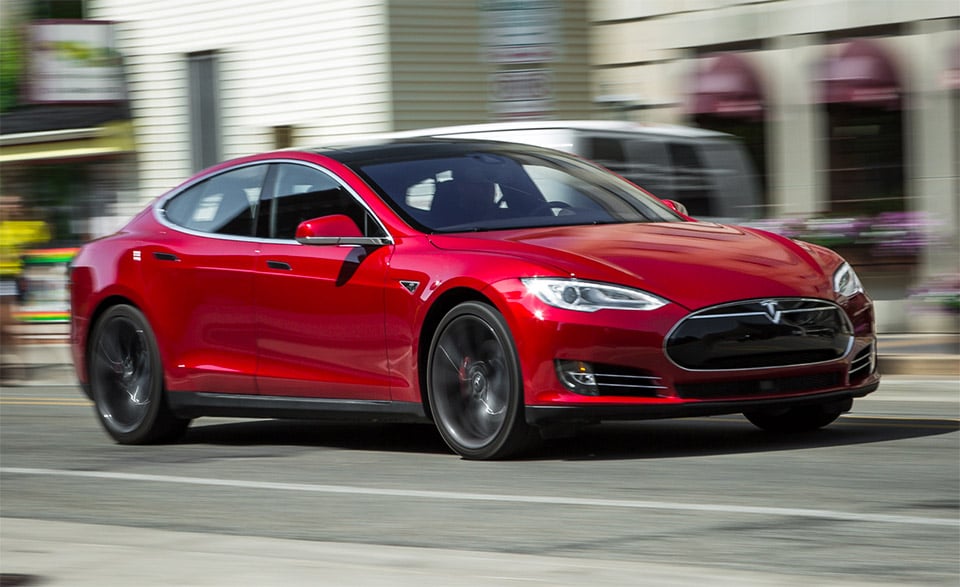 One of the coolest things about the Tesla Model S is that the car is made to be upgradable with new firmware that brings new and cool features to the car down the road. One hacker has dug into the firmware of the Model S and found indications that Tesla may be working on a new version with a larger battery pack.

The evidence supposedly includes references to P100D, indicating a performance version with a 100kWh battery pack and all-wheel drive. Currently the top of the line version is the P90D with the P85D having been discontinued recently. Jason Hughes claims to have found references to the P100D buried in the code, while others have found P100D badge.

Tesla hasn’t announced the model officially just yet, but an even faster Model S would be very cool. I still want Plaid mode.