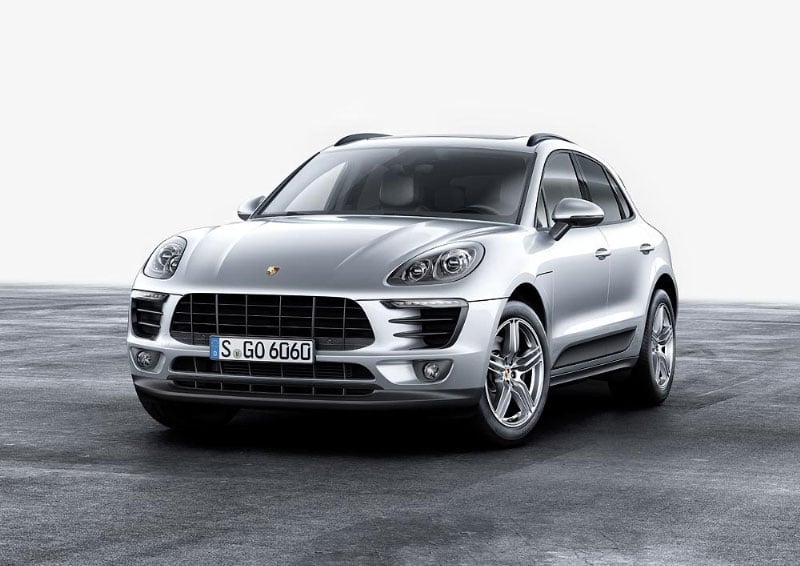 As exciting as Porsches like the 911 R and the Cayman GT4 are, the new four-cylinder turbo Macan appears to be the exact opposite. I sort of dig the Macan GTS and Turbo, so I’m not hating on the Macan in general. But the new base level Macan packing a turbo four cylinder seems gloriously dull in comparison.

The 2.0L turbo four makes 252 hp and 273 lb-ft of torque, which wouldn’t be bad in a sports car. However, in that rather heavy Macan body that four pushes the car to 60 mph in a sloth-like (by Porsche standards) 6.1 seconds, assuming you buy the optional sport chrono package with launch control. That turbo four is mated with a 7-speed PDK dual clutch transmission. Top speed is 142 mph, fast enough for a SUV for sure, but unimpressive by Porsche standards.

The turbo four Macan will start at $47,500 plus a $1,050 delivery fee. This is exactly what many were afraid would happen when Porsche got into the SUV business, an uninspiring, expensive car with little redeeming quality for the enthusiast.