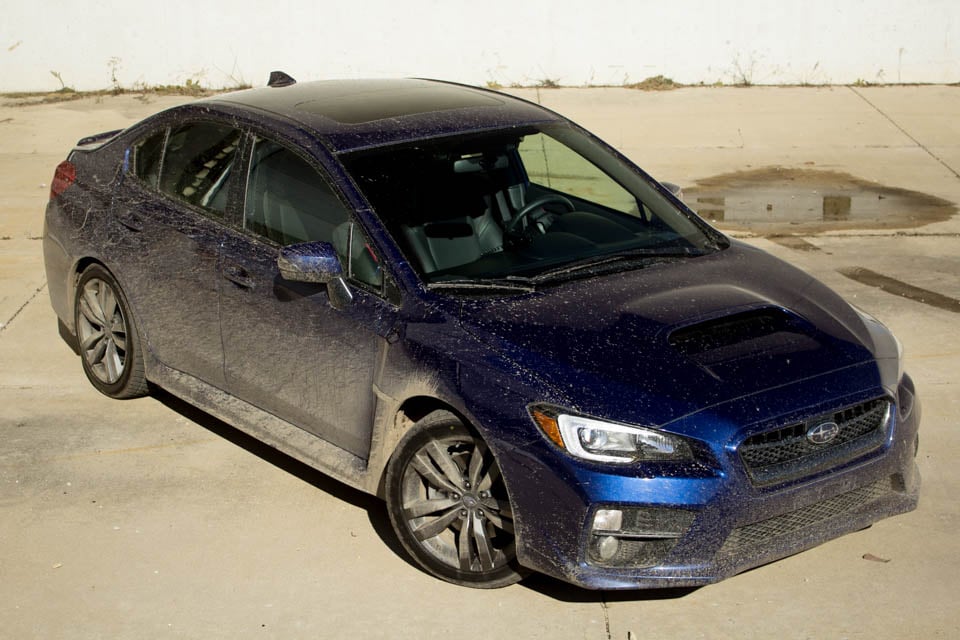 There is a test going on right now. It is a test of endurance by manufacturers to see who will stand the longest by offering a manual transmission in their cars. Porsche has been a strong contender, revealing the 911 R, a car which only offers a manual, or similarly, the much lower priced, but still raunchy Focus RS. Both of those manufacturers have other cars with automatic transmissions and admittedly, they’re damn good. Porsche’s PDK shifts with an air of clairvoyance, practically shifting with the quickness of the pulses within your brain cells. Subaru still makes a 6-speed manual as well, however in their offering with the automatic transmission, they have not fitted a dual clutch gearbox or even a traditional 6 (or more) speed slush-box automatic. No, Subaru has given the WRX a gearbox made out of oatmeal. It’s a CVT. 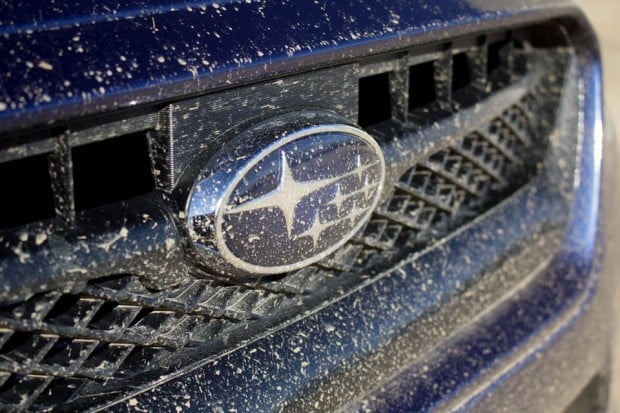 “…really, this is just to find out if the Lineatronic CVT is any good.”

We already know the WRX’s dynamics on the road, and the interior appointments are as you would expect from the rung just below the fabled STi. So really, this is just to find out if the Lineatronic CVT is any good. Luckily, I’m close to long empty roads, as well, a short drive from HQ will put me in the territory of unpaved roads, which I felt was more than appropriate for my snow-tire shod WRX. 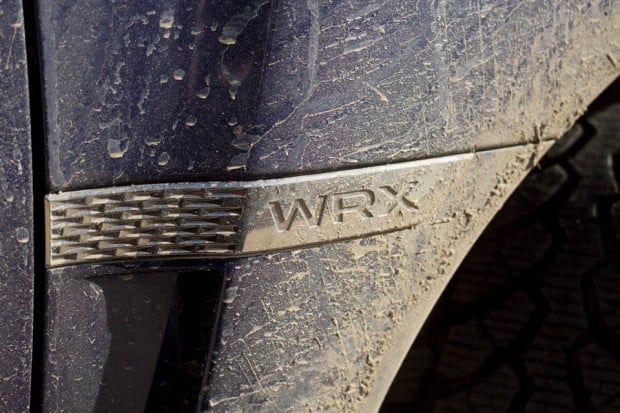 When you’re on a dry road and decide to put the accelerator all the way down, somehow, it feels like a couple dozen of the Subaru’s horses go missing. I’m not really sure if this is a disagreement between the turbocharger and the CVT gearbox, but on acceleration, it’ll dance back and forth between RPMs, feeling like it is on boost, then slightly off, then back on again. The tach needle will just flutter around at the upper part of the rev range almost like it’s trying to find the nugget of boost that it just gave away moments ago, and the other one it gave away a few moments before that. Unfortunately, this fluttering is just shy of red-line, where the motor feels like it runs out of breath, which is strange as the peak power and torque are both north of the 5,000 rpm mark. I wouldn’t be surprised if you tested 20-60 mph acceleration times and get 4 different measurements.

“…it’s trying to find the nugget of boost that it just gave away moments ago, and the other one it gave away a few moments before that.” 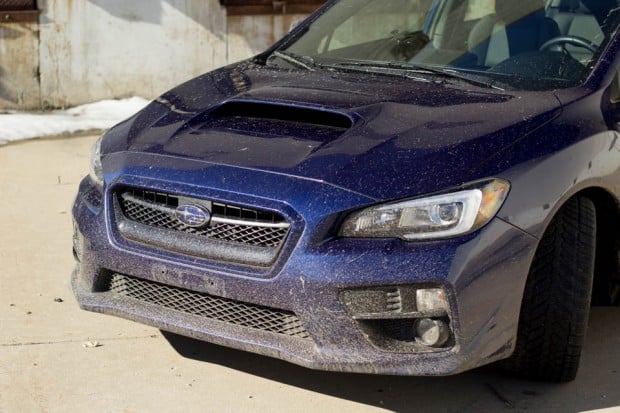 So what would happen if I stop driving it like a golf cart? Well, in practice, you can get to practically anywhere you want to go without hardly breaking idle. This part was actually a bit neat, because the car would simply have a gradual gaining of momentum right up to the point where you want to be. All without breaking 1,500 RPM. You would expect that this would lead to decent, if not impressive mileage. Not so. I think on one trip I was able to break 21 MPG, but the claimed highway rating of 25 has to be a myth. Or they had it tested by VW.

This is problematic to me. The CVT is not only slower, but also gets lower mileage. Car and Driver tested both the CVT version and mimicked exactly what I had for MPG. When they tested the 6-speed version, they observed a 25% increase in fuel economy. From 19 in the CVT to 25 in the 6-speed. So really there are exactly zero advantages to this gearbox. It’s a shame, because the rest of the car is quite wonderful. 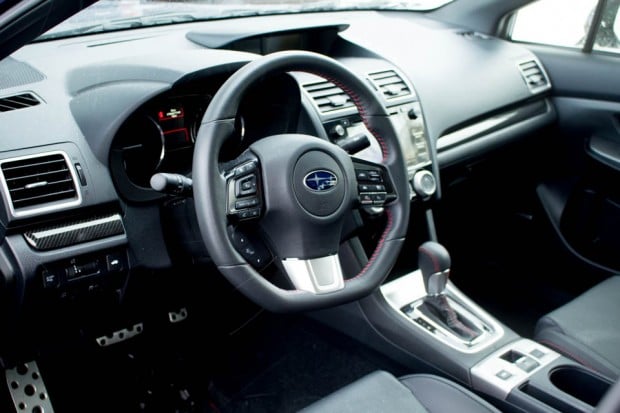 Regarding the rest of the car, as you’d expect, it’s not bad. The WRX is clad with wider bodywork rather than the previous generation which stayed closer to the Impreza’s overall shape. In Lapis Blue (or back-road mud) the wide sills, and aggressive front and rear treatment look sharp as ever. There’s still not a lot of solidity in the feel of, say, the doors, but once inside, everything has a well rounded and tough feel to it. Mine was equipped extra with navigation, a good Harmon/Kardon sound system, blind spot detection, lane change assist and EyeSight, which is an anti-collision system that includes adaptive cruise, pre-collision braking, and warnings for when you leave a lane. That last part must have been confused by my preference for unpaved traversing of ground.

On-road dynamics are nice, though with winter tires on, actual feel is a bit muted from standard all season tires. Turn in is still crisp, and in snow you can get the tail to wag with an easy prod of the throttle mid-corner. Despite the electric steering, it still feels pleasantly weighted, and dynamic.

“It’s like searching the internet with safe mode on. You get an experience, just not the one you want.”

Overall, I’d rate the 6-speed WRX quite highly. An incredible AWD system coupled to that turbocharged engine should be a mixing of only good ingredients, but it falls short with the CVT. That transmission just zaps too much fun out of the experience. It’s like searching the internet with safe mode on. You get an experience, just not the one you want.