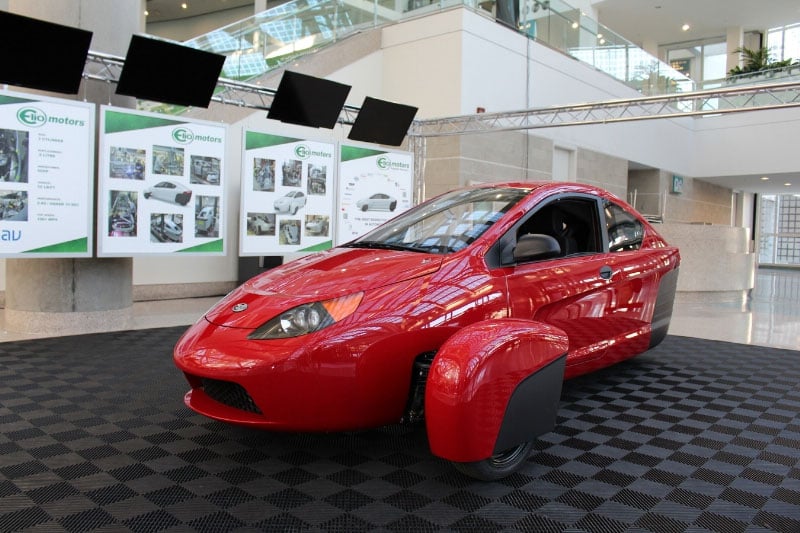 Elio Motors is the company behind the small 3-wheel car that’s supposed to get up to 84mpg with a target price of just $6,800. They originally had hoped to ship their first vehicles back in 2014, but continue to encounter pre-production hurdles. The company recently stated that its initial consumer release is now anticipated for some time in 2017, though it would be ready to sell the first 100 pre-production vehicles to fleet buyers by Q4 2016

The company says that the sale of fleet vehicles is a step in the right direction, but the announcement won’t make average consumers happy. In addition, Elio is seeking additional funding to build the first consumer cars – which is never exactly a good sign.

“We are champing at the bit to get started on these 100 vehicles, as it’s an important step in our evolution,” said Gino Raffin, vice president of manufacturing for Elio Motors. “The work we do on these vehicles will provide important insight that will make for a smooth transition when we begin hiring production workers for the consumer vehicle launch. We’re getting closer every day and we are moving forward with relentless passion to get this done.”