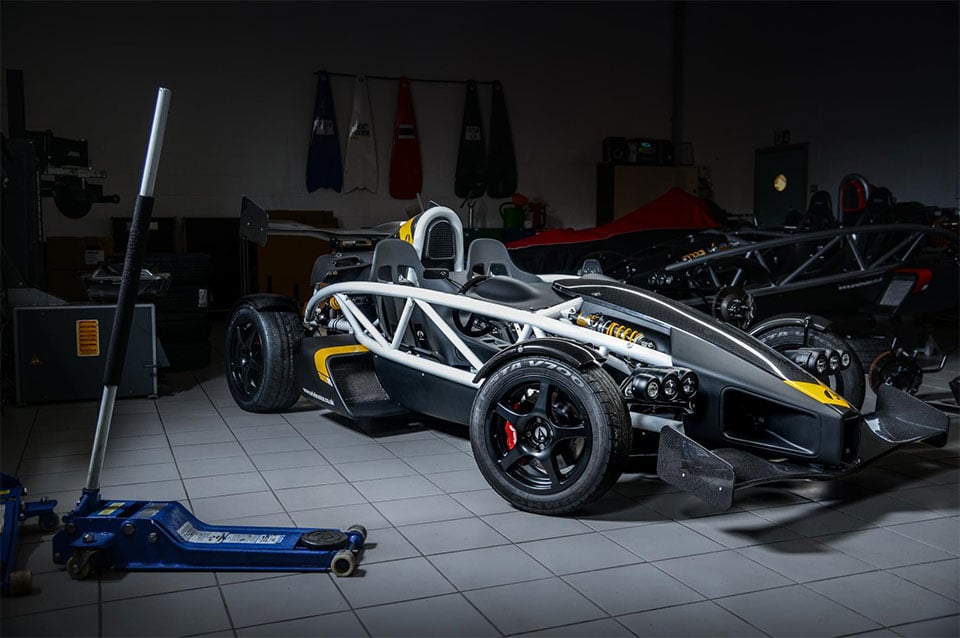 Ariel has announced that after 16 years of building its epic Atom sports car, it has just now reached 1500 cars produced. Taking that long to build that many cars doesn’t sound impressive, but consider that the minimalist car is quite expensive, and the company only has eight technicians, and it’s an impressive feat. Each tech builds a single Atom start to finish. Also, Ariel also says that no two Atom cars are the same with so many options available.

For the first few years of production, the Atom used a Rover engine. Eventually it landed a deal with Honda that got the Ariel Atom the K20A engine out of the Civic Type R. Honda UK and Ariel Motors have announced that they have signed an agreement that will continue to keep many Atoms powered by Honda.