Bell & Ross Builds a Concept Car to Inspire Their Watchmaker

Bell & Ross creates high-end watches that can go for tens of thousands of dollars. So it’s not surprising that the French watchmaker looks to luxury automobiles for inspiration. But this year, Bell & Ross went a step further, creating their own supercar concept the AeroGT to spur a new line of watches. “The AeroGT concept car was the starting point for the creation of a new pair of watches inspired by the automotive world, the BR 03 AeroGT models,” says B&R creative director Bruno Belamich. 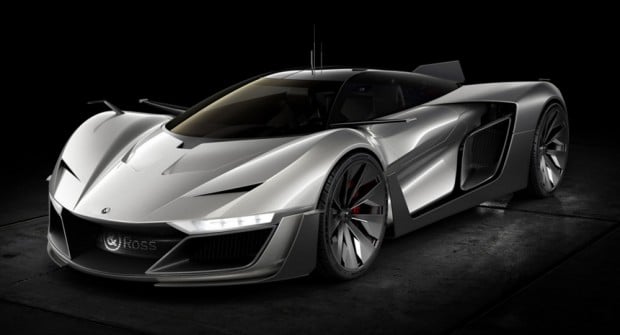 And what does a car intended to be a horological muse look like? The AeroGT hearkens back to the Italian grand tourers of the Fifties and Sixties—a particular inspiration is the Ferrari 250 GTO, of which only 36 were produced in the Sixties. 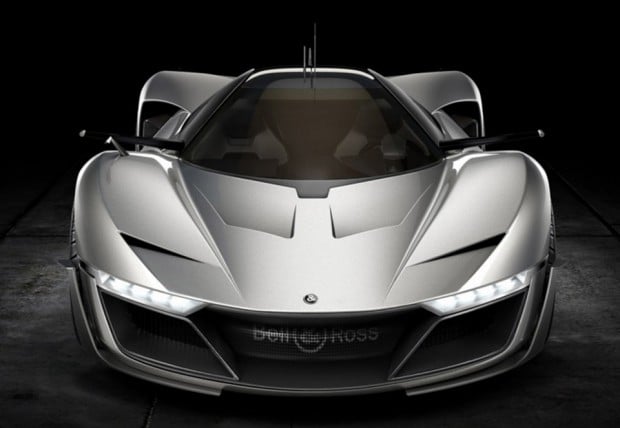 Bell & Ross also incorporates design cues from the world of aviation, with its long, low demeanor constructed for ultimate aerodynamics, with the pointed shapes and sharp angles of stealth bombers.

As for the watches inspired by the AeroGT, both models are drivers’ watches with black quilted leather straps, reminiscent of luxury car interiors, featuring red topstitching recalling high-end sports car seats, and powered by skeletonized mechanisms. 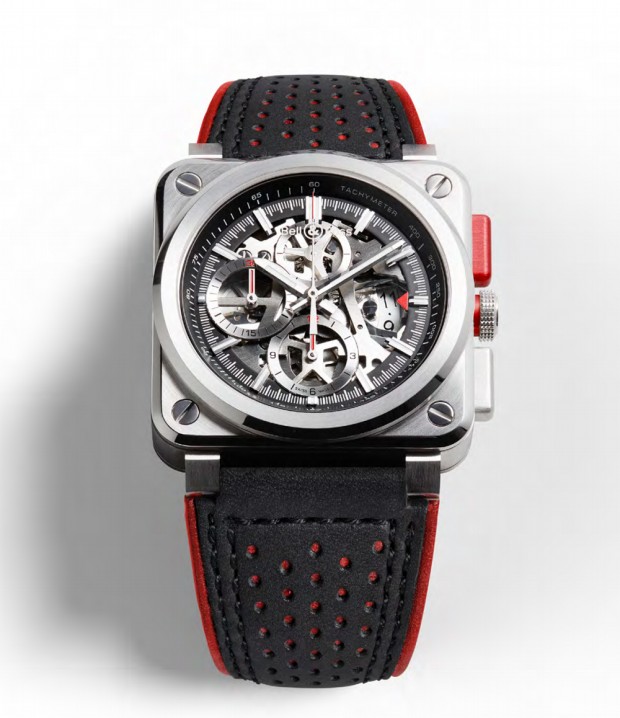 Expect to pay around $9,000 for the privilege of strapping one of a limited edition of 500 (of each model) to your wrist.