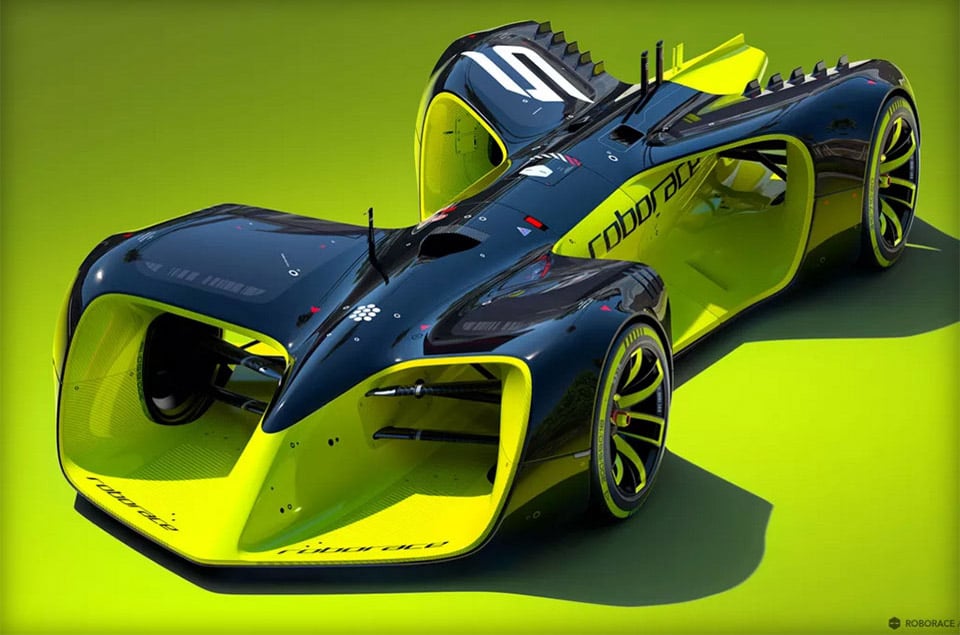 I like to think that shortly after the first two cars showed up in the same town, the first car race went down. With autonomous cars getting closer and closer to production, it’s no surprise that a racing series for autonomous cars is in the works.

The race series is called Roborace and the cars are dead sexy. If they look like something you would see chasing the good guys in TRON, that is because Daniel Simon, the man who designed the light cycles for TRON: Legacy, also designed the Roborace cars. 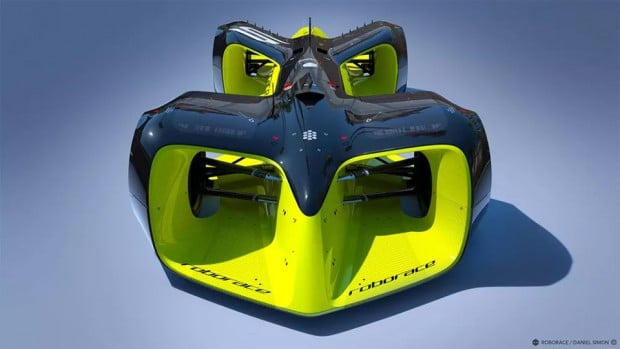 The renderings might make the cars look like flights of fancy, but Simon says that he worked with aerodynamicists and race engineers to ensure the cars were beautiful and functional. They also have plenty of space for sponsors. The first time we see Roborace cars in action will be later this year or early next during shows at Formula E events.