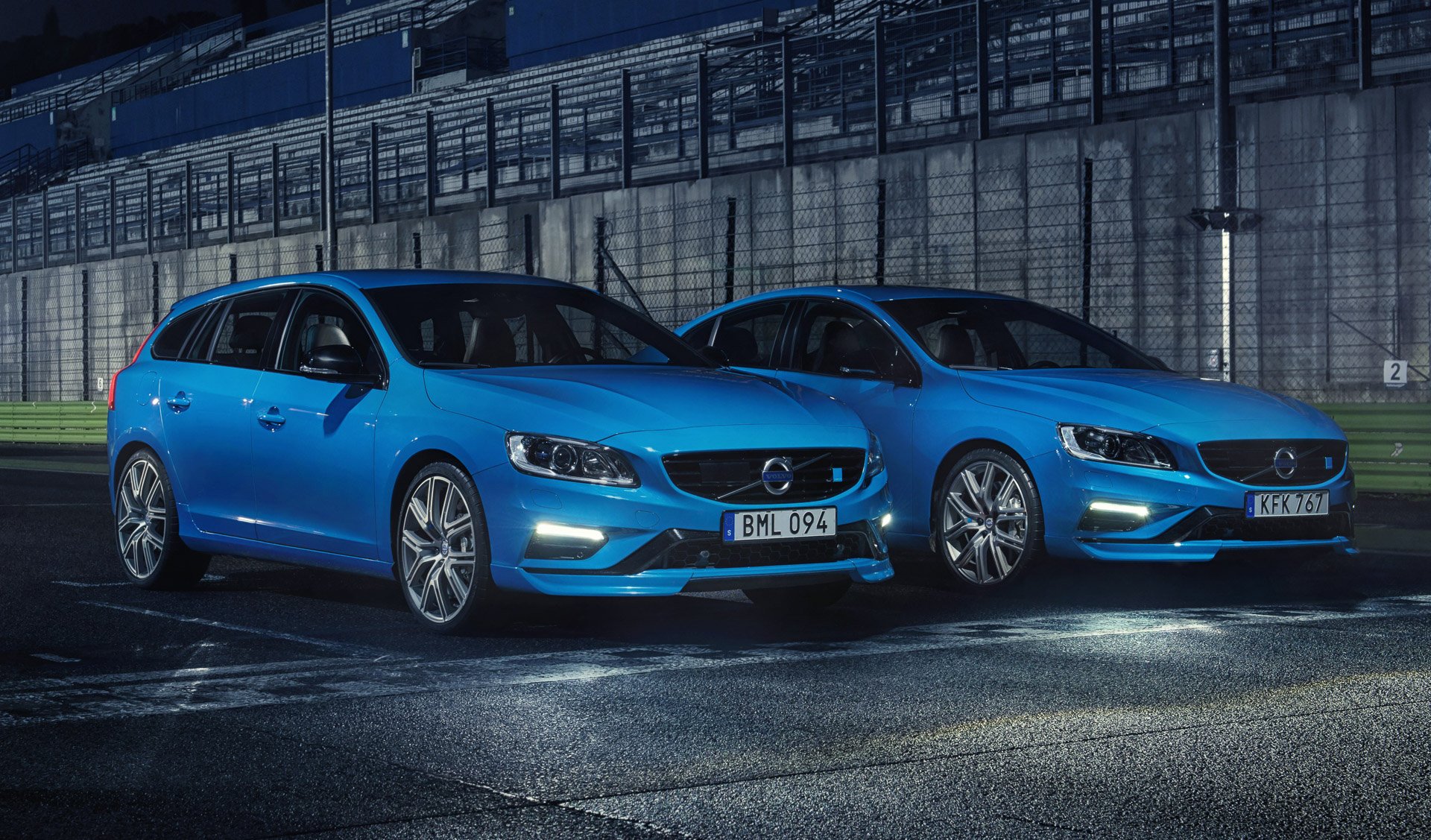 I’ve never made it a secret that I have a serious hankering for a blue Polestar V60 wagon. Anything that hauls stuff and also hauls ass is good in my book. Volvo has announced the launch of the fastest Polestar cars it has ever made with the new 2017 Polestar S60 and V60. The turbo and supercharged four under the hood makes 367 hp and 347 lb-ft. of torque. 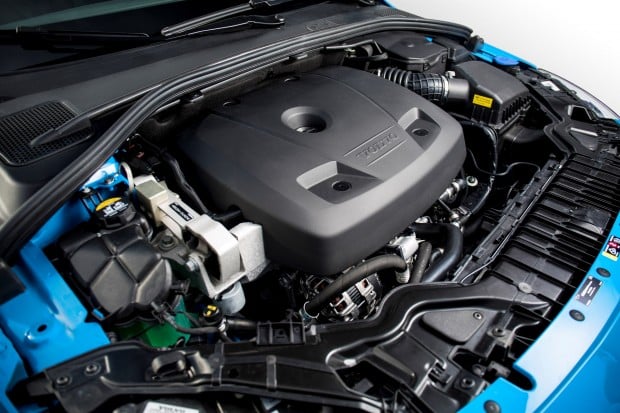 The extra power comes thanks to a larger turbo, new connecting rods, new cams, larger air intake, and a higher capacity fuel pump. It’s also fitted with a Polestar tuned 8-speed trans and AWD system, and Volvo also managed to trim nearly 100 pounds off the prior model. The result is a car that can reach 62 mph in 4.7 seconds on its way to 155 mph top speed.

Volvo is doubling production from 750 cars per year to 1500 cars per year. Markets where you can get a Polestar are also up for 13 to 47. I just want to know how much one costs. 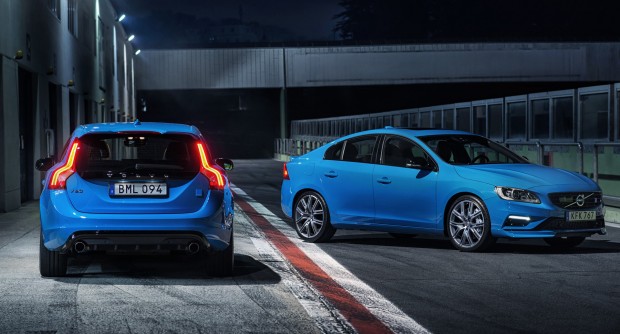