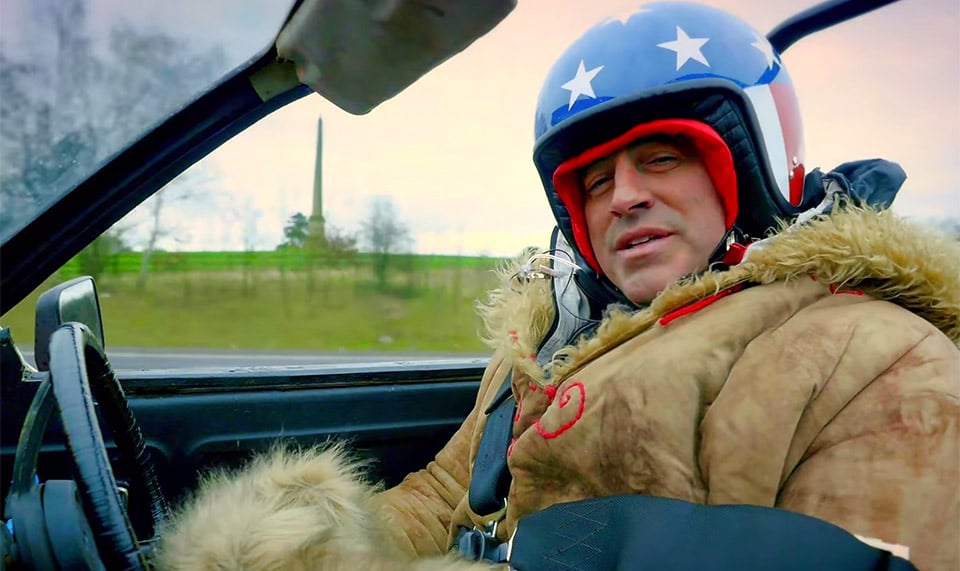 I can’t help but wonder if there was a lot of drama on the set of the original Top Gear that we just never heard about. I mean we never heard of Captain Slow puking after a run around the track. Clarkson did punch a guy over steak, but as a Texan I can relate to that. However, before it even has hit the air, the set of the new Top Gear has seen lots of drama.

UK news outlet Mirror is reporting that co-host Matt LeBlanc nearly ran over a cameraman on the set while filming a sequence in South Africa last month. Apparently, LeBlanc decided to hop into a Porsche that was being tested and go for a drive. What he didn’t know was that on the other side of the car a cameraman was on the ground filming low shots of the car. The cameraman didn’t know LeBlanc was in the car.

Tragedy was averted when another cameraman started yelling and flapping arms. LeBlanc reportedly had to take a little break to calm down after the event.