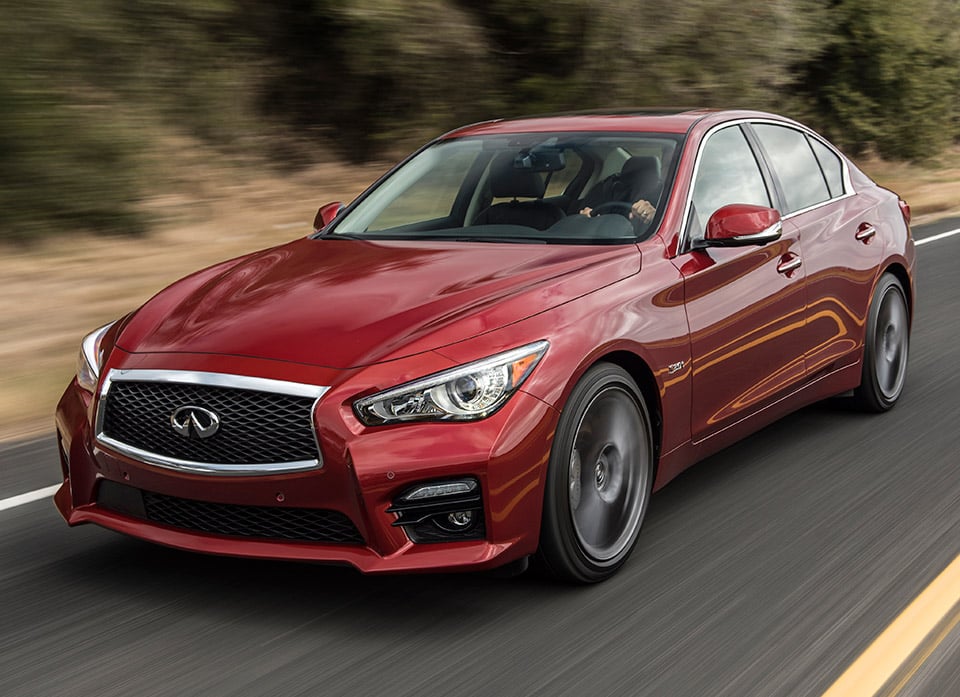 While it’s not the Eau Rouge we were hoping for, the Infiniti Q50 Red Sport 400 still sounds impressive. The car is the top of the line performance version of the Q50 and packs a 3.0L twin-turbo V6 engine making an impressive 400 hp. That V6 makes 350 lb-ft. of torque and should offer impressive driving performance to match. While we’ve known those specs for a while, we didn’t know how much the car would cost. Now we do.