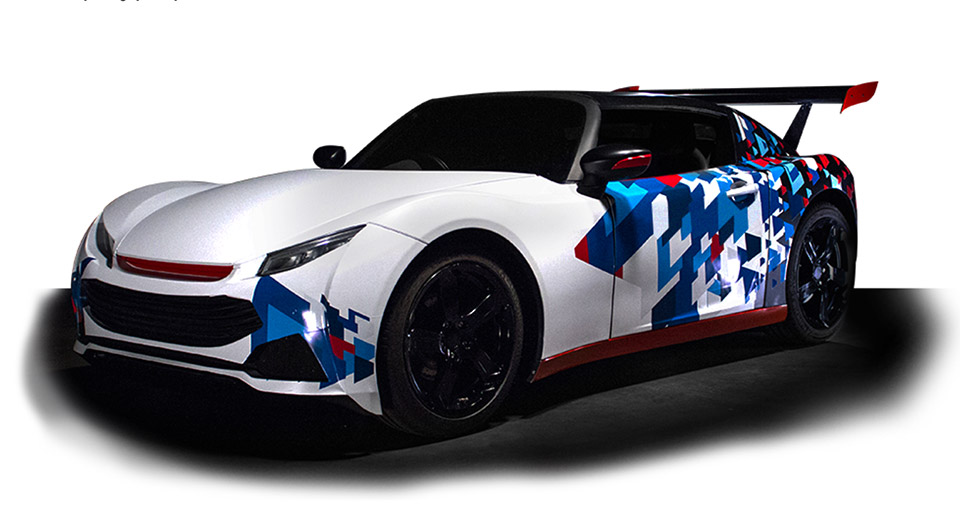 The image you see here are of a new electric race car dubbed the Pariss Electric Roadster. The French-designed vehicle reminds me of a mashup of an AMG GT racer with Mazda RX-8 DNA. That sounds like a strange combination, but it looks very cool.

Details include a 30 kWh battery pack that promises 35-40 minutes of track use. Two all-wheel drive configurations will be offered including 180 kW or 225 kW motors, with the latter offering over 300 hp. The car weighs just 850kg (~1874lb.) and its designers promise an under 3-seconds 0-to-62 mph time.

The pre-production version pictured here was unveiled at the 2016 Ever Monaco Show, and the production version of this electric racer is supposed to land in about two weeks. The car is expected to sell for around €100,000 (~$113,000 USD) with production in the range of 50 to 200 units yearly.