Fix Other Causes of Fatal Crashes Before Attacking Speed Limits 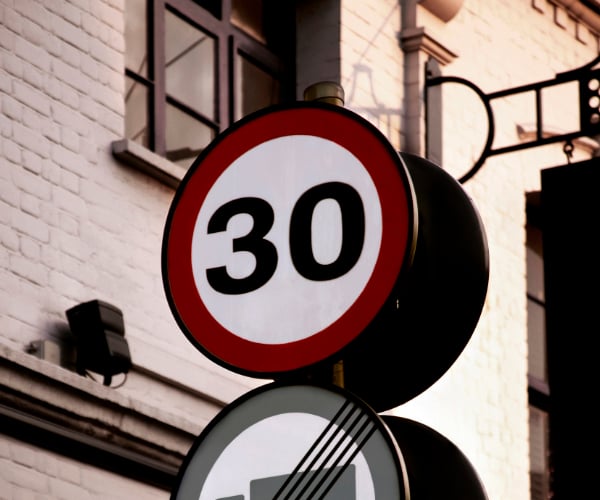 Several important bits of news came out of the Insurance Institute for Highway Safety this week. They’re the government-independent safety organization funded by the insurance companies to help improve vehicle safety and reduce insurance claims. One of the reports that came out was their testing of half-ton class pickup trucks, while the other was a report that talked about how deaths have increased along with speed limits. Several news organizations picked up the story, and while scary, isn’t nearly as big of a problem as other causes.

Of course, it’s easy to forget that cars are safer today than they ever have been, and that they’re capable of going at higher rates of speed more safely. Better brakes and tire technology means society can travel faster, safer. But really, if you’re going to go on a tear about solving vehicle fatalities, let’s go after something more deadly; drunk driving. 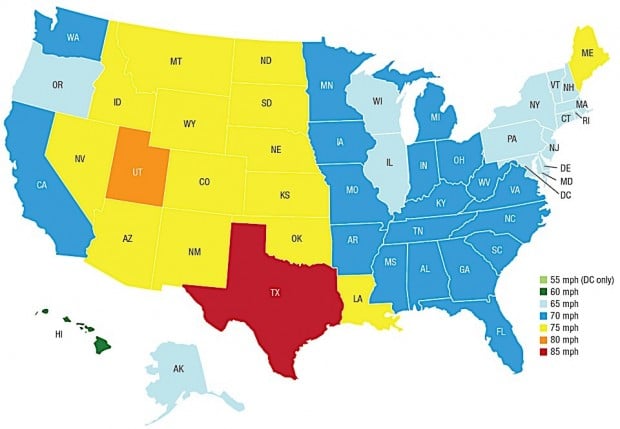 A quick look at the Drunk Driving Statistics from Mother’s Against Drunk Driving (MADD), just under 10,000 people are killed a year due to drunk driving. That’s significantly more people than speed, and a potentially easier problem to solve.

We have the technology to determine if someone is intoxicated, and we are close to having technology that wouldn’t even require a breathalyzer. While it may seem extreme, I’d rather have an interlock on my car that prevents me from driving drunk than giving up my ability to get to places in a timely manner.

Okay, so there might be some issues with doing that, but tackling the drunk driving crisis in this country would save far more lives than lowering the speed limits, and if we’re really worried about life saving, shouldn’t we go after the bigger culprits first?