How a Real Apple Car Leak Will Happen 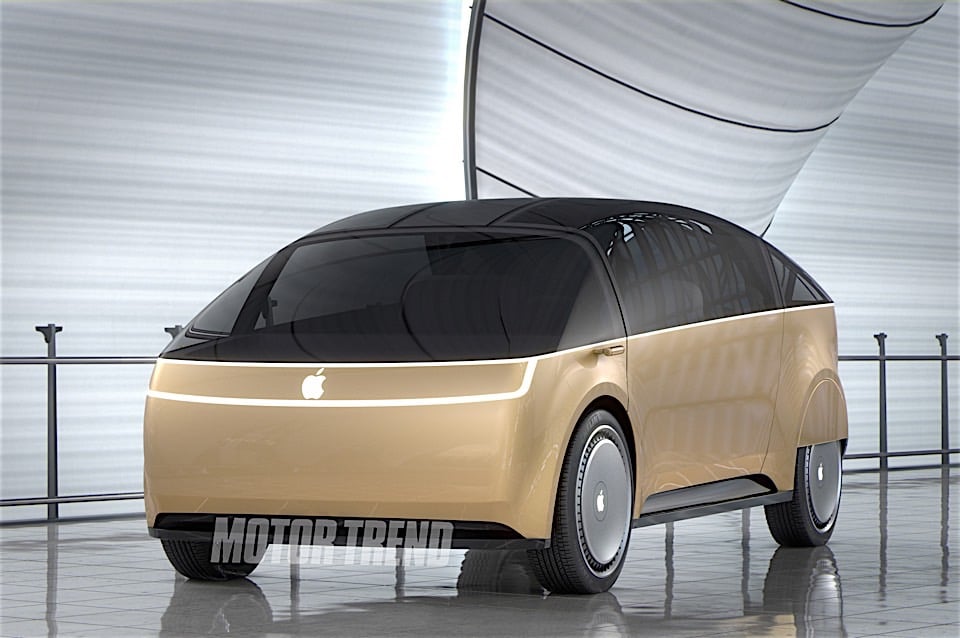 The folks over at Motor Trend created a bit of a hubbub when they ran a feature on what they thought the Apple Car will look like. While renderings are nothing new to the world of the World Wide Web, people criticized how Motor Trend went about teasing the feature. The day before the event they went to social media and teased it in such a way that many people thought it was actually going to be an official reveal of the Apple Car, instead of just some smart peoples’ ideas of what the car would be.

To say they received some flack is an understatement. But to me the problem wasn’t the design of the renderings – none of us know what it’s going to look like and anything could happen – but rather with the implication that this was an exclusive reveal of the actual car. 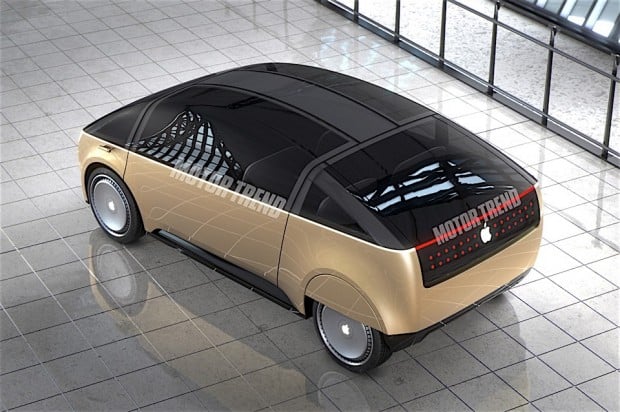 When a real Apple Car leak happens, and it will because it’s hard to keep something like this a secret for too long, you’ll know it. How? Because a site will get it and immediately publish the images. That site then will take down the images a while later, or publicly announce that they received a cease and desist from Apple’s legal team. That’s how you know.

That’s how it has happened with other products in the past. The leaks that aren’t true aren’t challenged by Apple, but the leaks that are are often followed-up by a cease and desist letter. Of course Ford was able to keep the new Ford GT secret, so Apple might be able to do the same, if they’re even actually working on a full automobile.