Sir Peter Blake Designed Bentley Is Thankfully One of a Kind 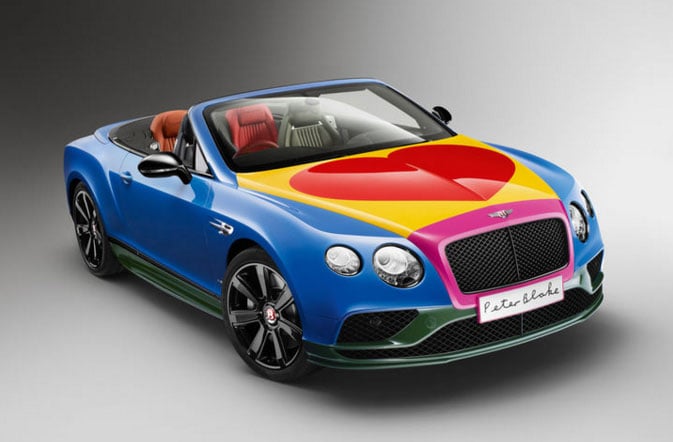 Look at this Bentley Continental GT V8 S Convertible. Then look away, because it’s terrible. British pop artist Sir Peter Blake designed it. I think Sir Blake might have been trolling us all with this design. It looks like something an 11-year old would color on a kid’s meal placemat at Chili’s. 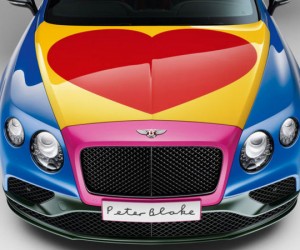 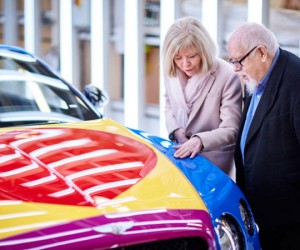 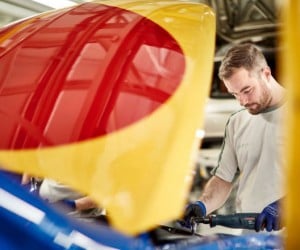 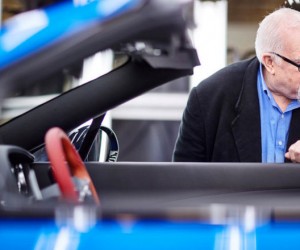 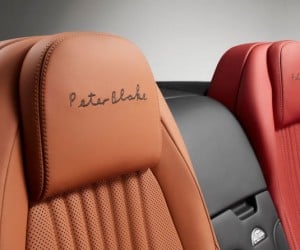 The one of a kind car is the first artist commissioned pop art Bentley, and that red heart on the hood is apparently Blake’s trademark. The car will be sold off and the proceeds will go to Care2Save Charitable Trust. That is a fantastic cause providing hospice and palliative care worldwide. Sure, it’s a worthy cause, but the car just looks awful, and I would think an attractive car would raise more for charity.

Fortunately, Care2Save is also running a fundraiser giveaway in which the winner can have a Bentley custom designed to your specs instead.