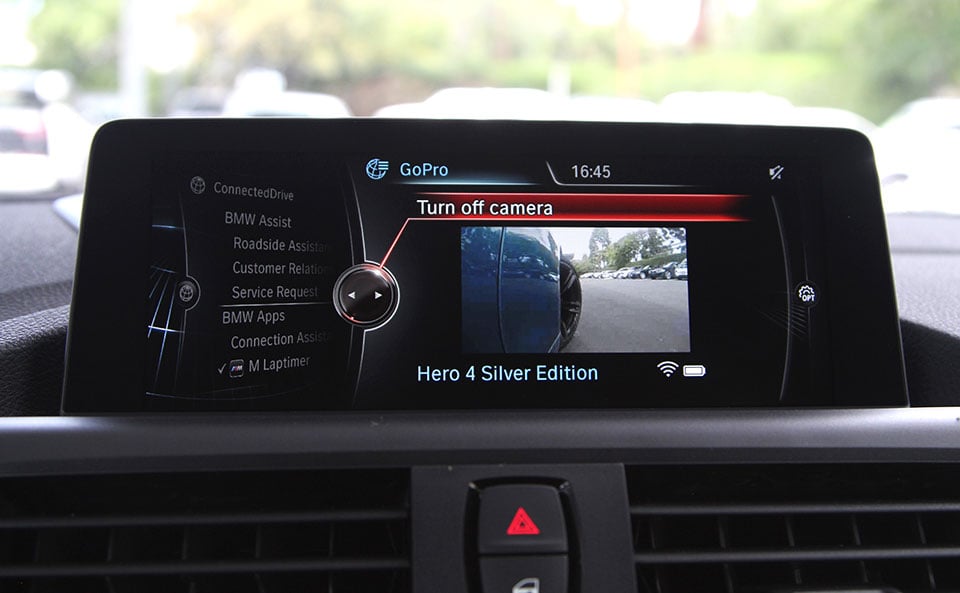 BMW drivers that like to hit the track may already be aware of the BMW M Laptimer app. App users will soon see a cool update which brings the ability to control an iOS connected GoPro camera right from the high-resolution screen inside their cars.

When the driver launches the M Laptimer, they will be able to start and stop the connected GoPro camera at the same time. A low-resolution version of the lap video will be saved on the phone to view alongside the map data on the Laptimer app. 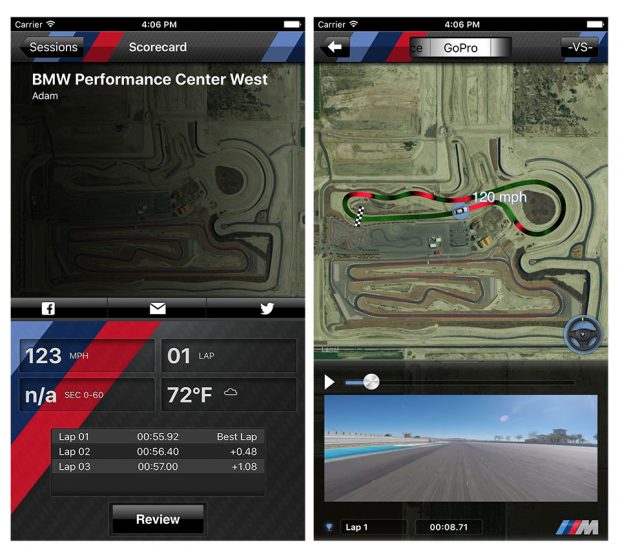 The app will also show the name of the camera being controlled, a live preview image making it easy to adjust the camera, Wi-Fi signal strength, and battery charge level. Check out a brief demo in the video below:

BMW says the update will land sometime this summer.