2017 Honda Accord Hybrid Gets 49mpg City 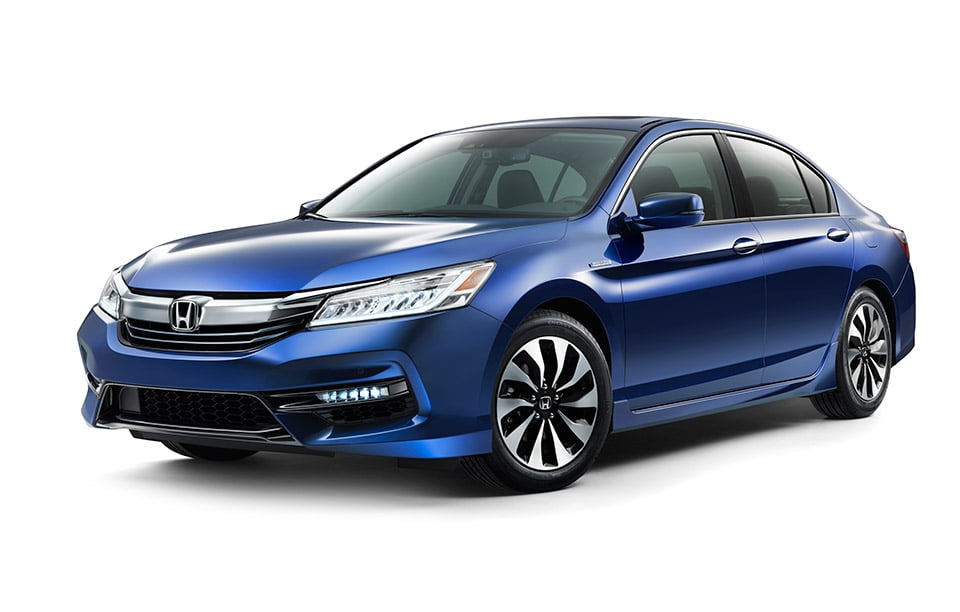 Honda has announced that its 2017 Accord Hybrid will launch this spring and that it is the most fuel-efficient version yet. The car has a two motor hybrid powertrain and is expected to get an EPA rating of 49mpg city, which is certainly impressive. 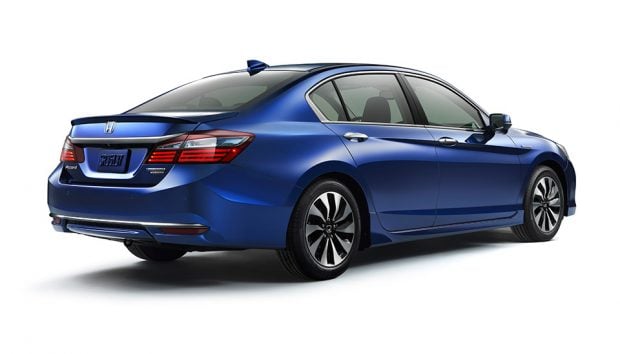 The car uses a 2.0L i-VTEC Atkinson Cycle engine and the combined peak power for the car is 212hp. Honda is expecting ratings of 49/47/48 mpg (city/highway/combined). The Accord Hybrid can drive on electricity only, in hybrid mode, and on the engine only. 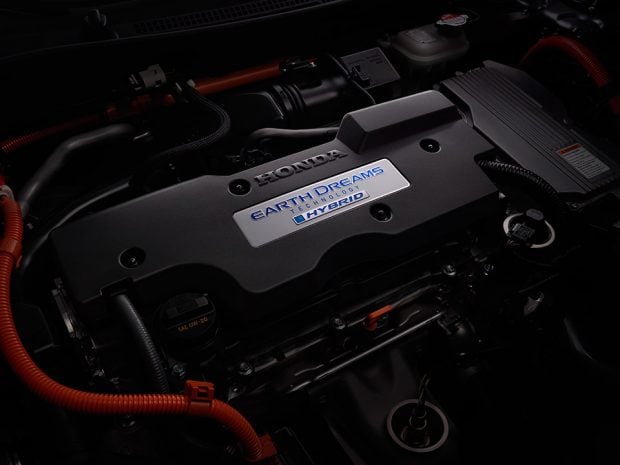 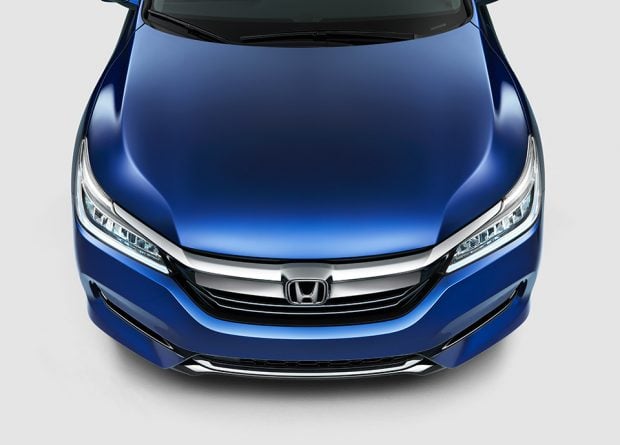 Pricing is unannounced as of yet, but Honda is aiming to sell about twice as many Hybrid Accords as it did in its best year back in 2014 when sales reached 14,000 units.