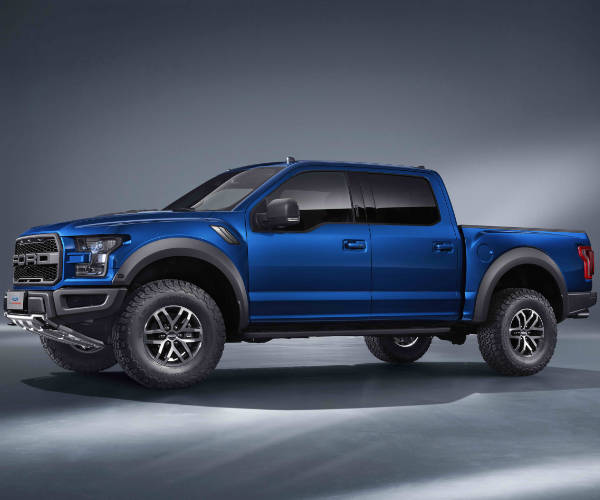 The new Ford Raptor is surely going to be one of the most sought-after pickup trucks on sale, cranking up the off-road quotient with new technology and a lighter-weight aluminum body. But the new Raptor is about to do something that it hasn’t done before, and that’s officially be sold in China. In 2017, the Raptor SuperCrew will be available to the largest car market on the planet.

Selling the Raptor in China makes a lot of sense. The Raptor is a strong seller wherever it’s offered, and allowing Chinese to purchase it just means they’ll see even more of them. That’ll keep the employees at the Dearborn truck plant happy and busy. Plus, I imagine there’d be some pretty sweet places to go off-roading. Props to whoever gets a picture of their Raptor on top of the Great Wall of China.

In the year 2017, the Ford F-150 will be available globally in 96 different markets. All of those trucks are assembled in the United States at either the previously-mentioned plant in Dearborn, or in Kansas City.

All I know is I’d love to do some off-roading in China in a Raptor! I’m sure a lot of Chinese feel the same way.