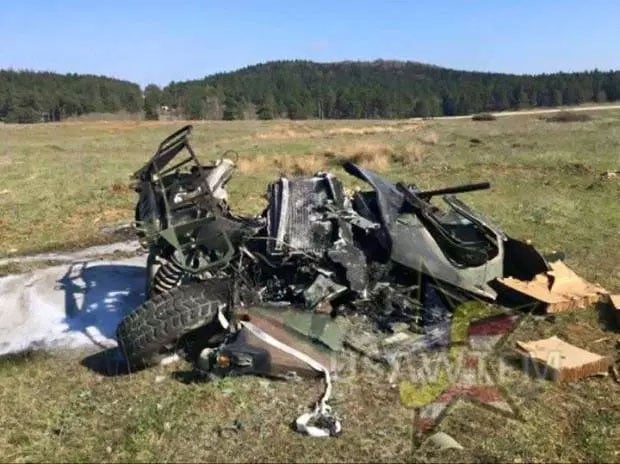 The Humvee might be set to be replaced when the fighting over the contract finally ends, but the venerable HMMWV is still widely in use by the US military. Recently, the 173rd Airborne brigade was conducting exercises that required them to airdrop vehicles and other materials.

All was seemingly going well until things went FUBAR when three of the airdropped Humvees somehow failed to deploy their parachutes. At least one of them appears to have completely separated from its platform and rigging on the way down. The result was a freefall plummet to the ground and three Humvees were utterly destroyed.

They look like Hot Wheels cars that some kids smashed with a hammer, and the guys who captured this video were giddy like little kids as they watched the trucks turned into pancakes. Watch the video to see the whole freefall in action. Thankfully, no one was injured in the drop, but I’d wager some arses were kicked over the deal later.