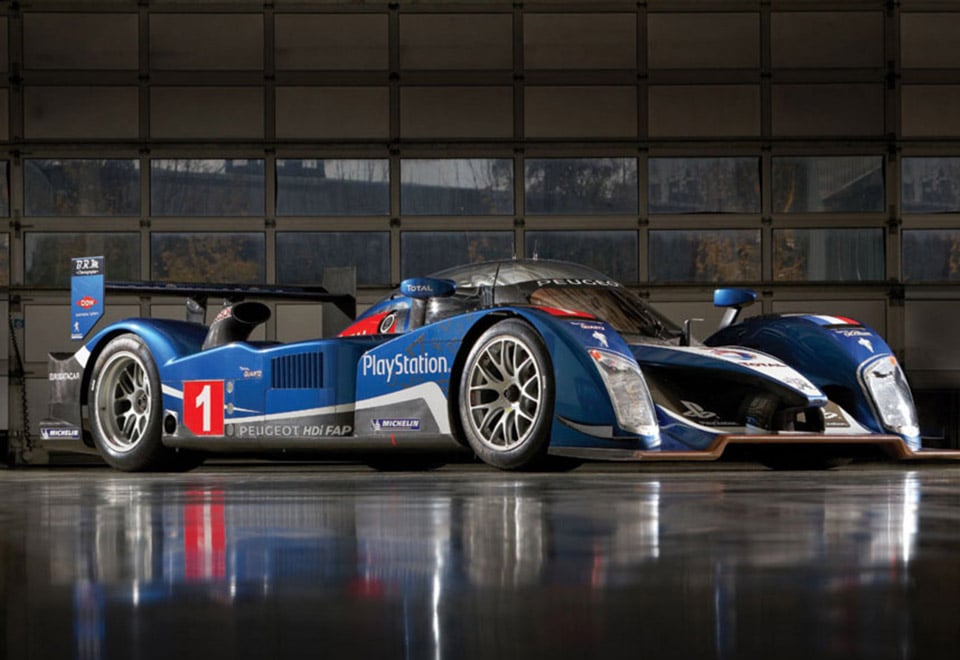 I think it’s no coincidence that when Peugeot named its 2008 Le Mans prototype racing car, they put the word “FAP” right in its name. If this sexy race car doesn’t make your dangly bits tingle, you may be dead. This is the Peugeot 908 HDi FAP Le Mans Prototype and it is going up for auction at RM Sotheby’s. 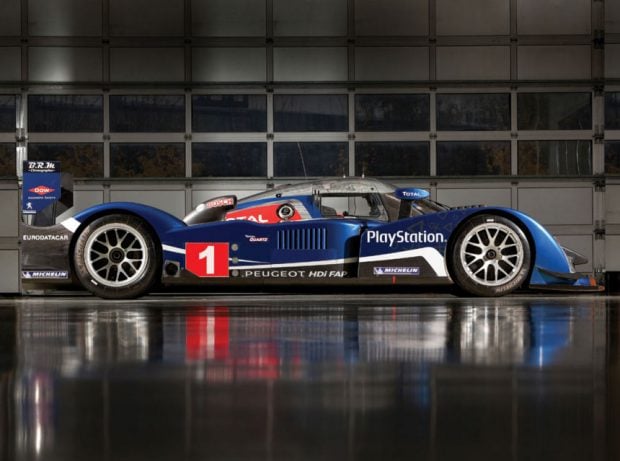 Imagine turning up at a track day with this thing in your 18-wheeler’s enclosed trailer. This is one of two chassis built for the 2008 racing season, and this specific car placed 2nd overall at the 2008 24 hours of Le Mans. It won the 2009 Petit Le Mans and the 2010 1000 Kilometers of Algarve. The car uses an HDi FAP clean-exhaust diesel V12 engine that makes over 700hp thanks to its twin turbos. It has a 6-speed sequential, paddle-shifted manual gearbox. 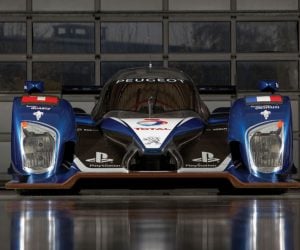 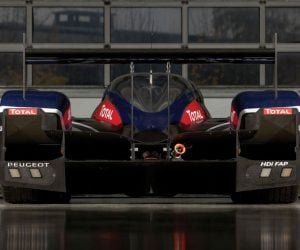 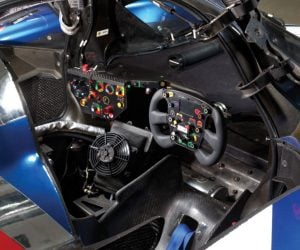 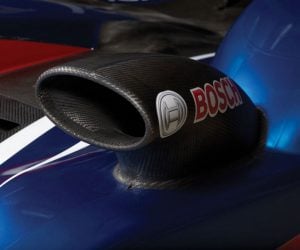 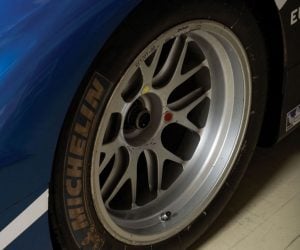 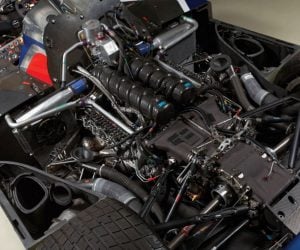