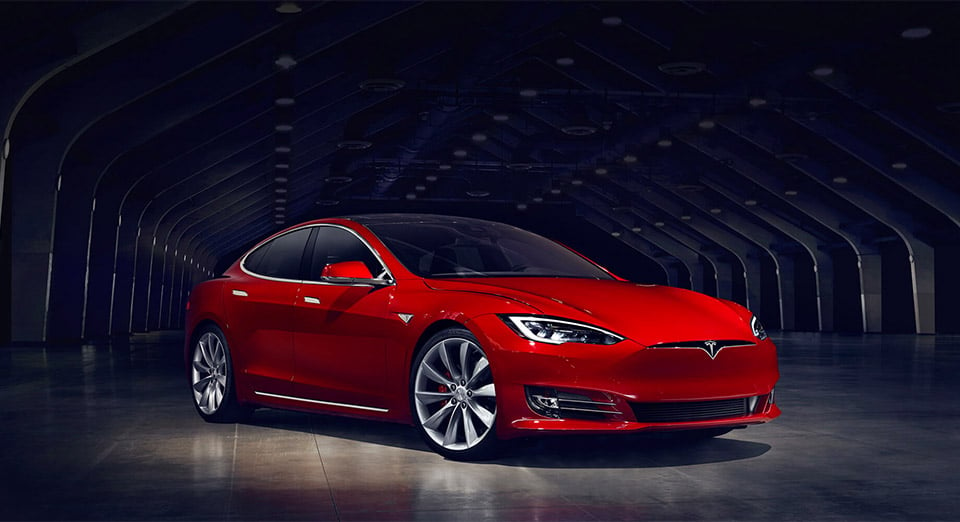 In the world of electric cars, most struggle to go 100 miles on a single charge. Tesla is on a completely different level with its Model S EV. Last year, the 2015 Model S AWD 90D was given an EPA rating of 285.3 miles of driving per charge on the highway.

One reason for the bump in driving range between model years is that the EPA didn’t test the 90D last year and the mileage ratings were based on the discontinued 85D with a smaller 85 kWh battery pack. Tesla is a tiny bit more conservative and says that at 65mph with AC off and 70ºF outside temperatures, the Model S 90D will go 302 miles per charge. Either way, those are very impressive numbers for an EV.