Some of the Most Badass Fords Ever Made up for Auction 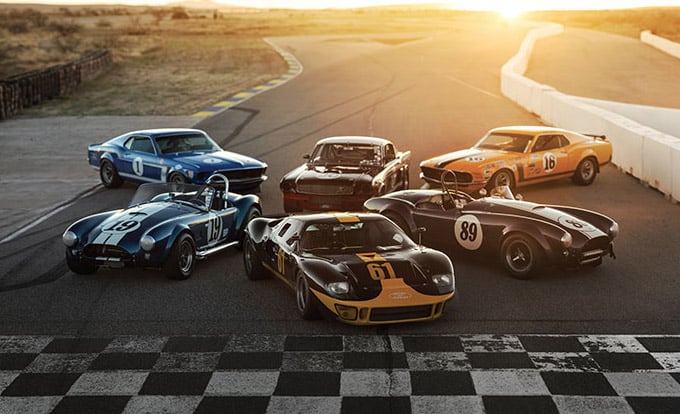 I’m not familiar with Jim Click, but the man has the most epic collection of high-end and rare Ford racing cars ever made. Now his amazing collection is going up for sale. The cars will be up for sale at RM Sotheby’s California auction this August.

The highlight of the collection is a Cobra CSX2473, one of the most successful competition Cobras of all time. The collection also includes one of the sexiest sports cars made in history, a Ford GT40 Mk I. The collection includes six vehicles and among the others are a 1964 Shelby 289 Cobra, CSX 2326. Apparently, Click has owned this car three different times and it’s estimated that it will sell for as much as $1.4 million. 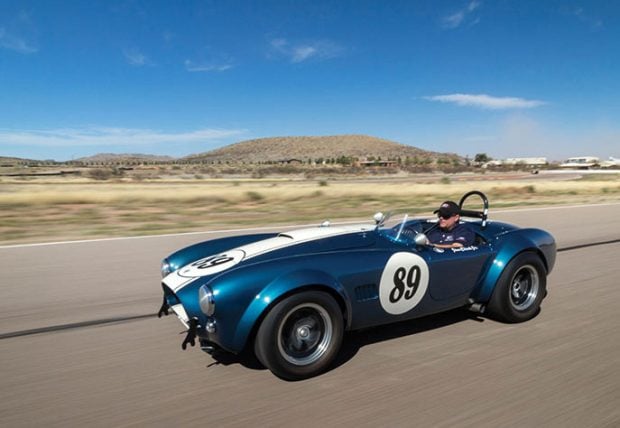 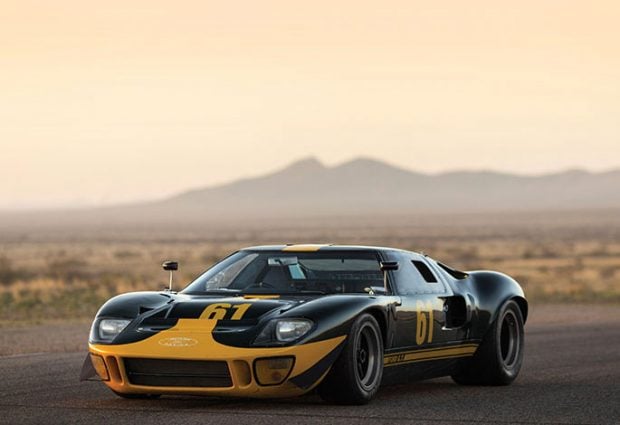