Evo’s Henry Catchpole got handed the keys to a rare 1974 Ferrari 365 GT4 BB for a spin before the car goes up for auction. The first mid-engine Ferrari car made its debut in 1971 at the Turin Motor show, sharing the spotlight with another legendary car debuting that year, the Lamborghini Countach. 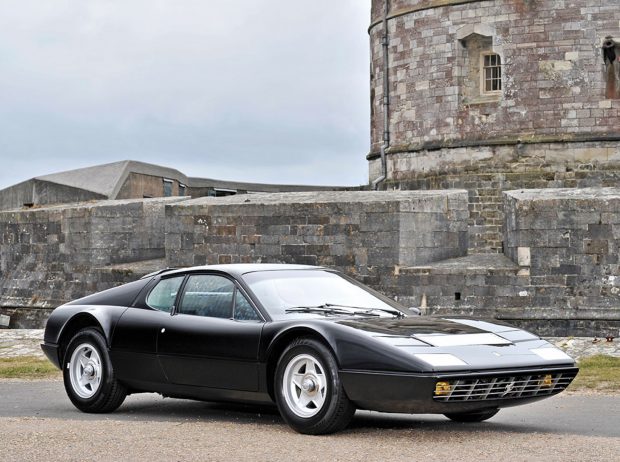 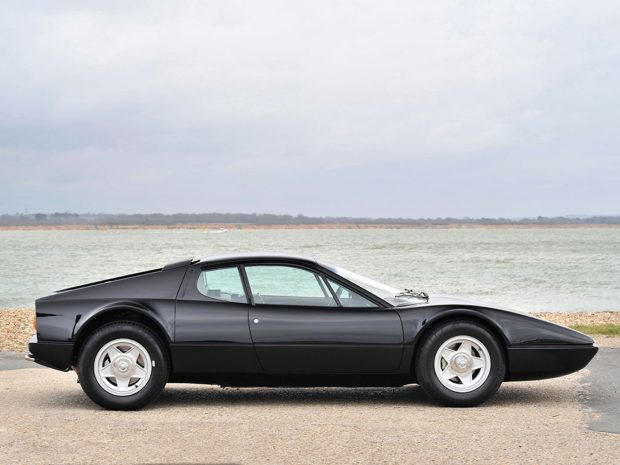